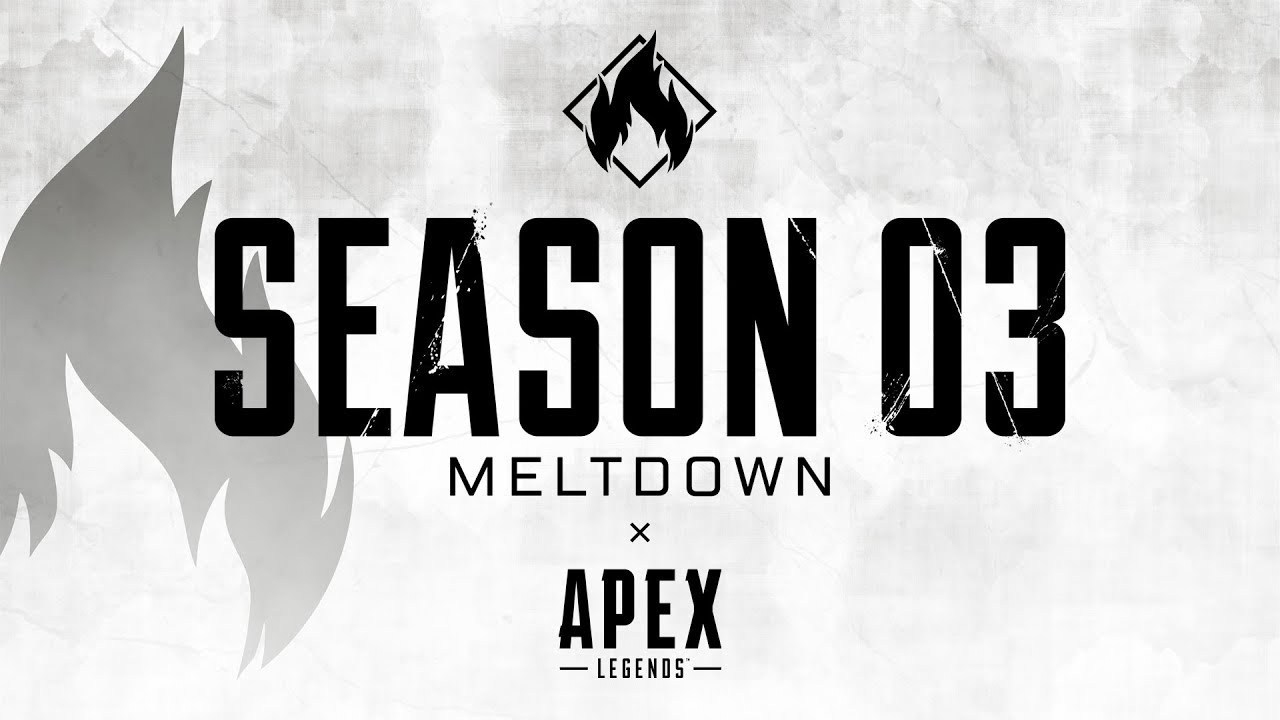 Apex Legends will be kicking off its third season in just a few days and they’re celebrating early with the release of the season’s launch trailer. The trailer gives us a good peek at what’s to come in Season 3: Meltdown with a big emphasis on the newest playable character — Crypto.

Crypto brings both brains and firepower to the battlefield as you’ll see in the trailer. You can see him deploying a shield-generating drone and even making use of the new Charge Rifle that originally appeared in the main Titanfall games. The trailer is also mostly set on the new map called World’s Edge on Planet Talos.

You can check out the full Meltdown launch trailer below:

The new map is oozing with its fire and ice theme, with the devs saying it’s “where molten heat and chemical ice collide.” Season 3 will also bring changes to the game’s ranked mode and an all-new battle pass filled with new unlockable content. Respawn Entertainment also says even more content will be rolled out while the season progresses.

Respawn also released a gameplay trailer that gives us a more grounded in-game look set to the music of rapper NF’s The Search. In it, we get to see more of both Crypto and World’s Edge. You can check it out below:

Season 3 Meltdown starts on October 1st. Apex Legends is available on PC, Xbox One, and PlayStation 4.

The post Crypto’s Got the Moves in the Apex Legends Season 3 Launch Trailer appeared first on AllKeyShop.com.