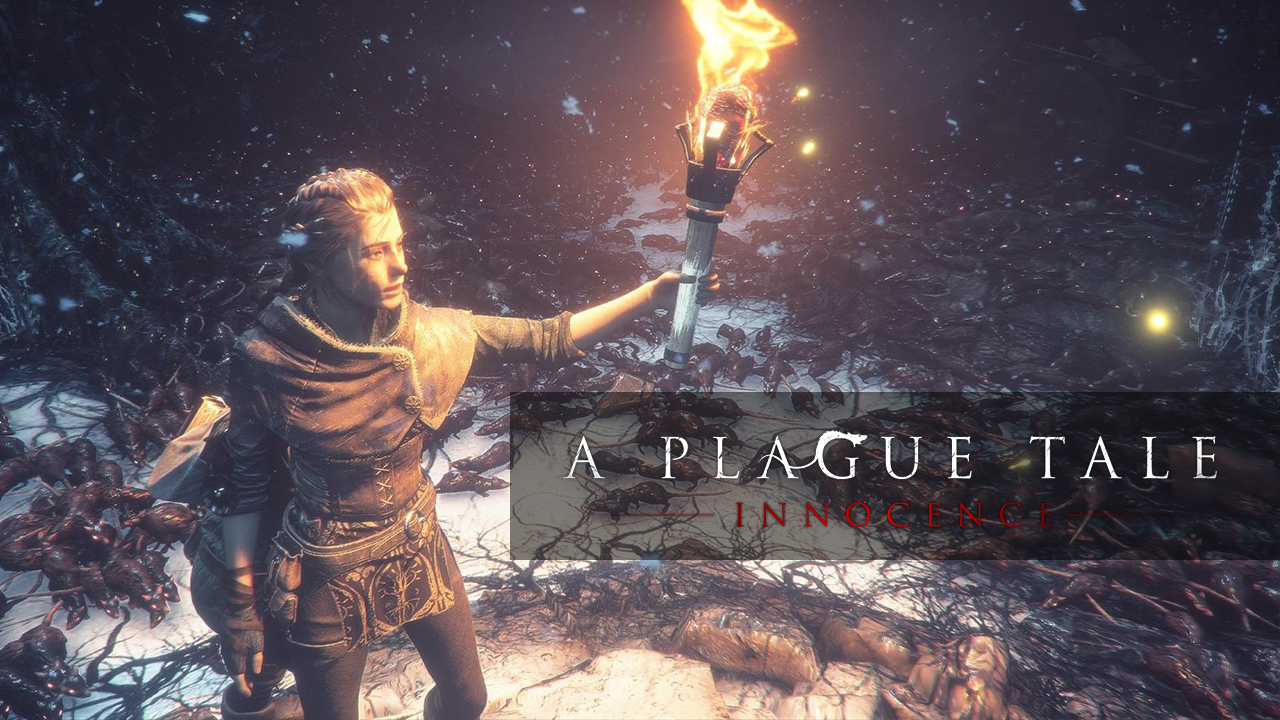 A Plague Tale Innocence launched to much praise from critics and players alike back in May. Now, it seems Asobo Studio is looking to get more gamers to experience their unique adventure as they have just launched a trial version that lets players go through the full first chapter for free.

To hype people up for the free trial, publisher Focus Home Interactive has released a new trailer announcing the demo. In it, we get to see the De Rune siblings as they face both the deadly plague-carrying swarms of rats and the ever-persistent dogs of the Inquisition.

You can check out the Free Trial launch trailer below:

A Plague Tale: Innocence - Run From Darkness
Watch this video on YouTube.

In case you haven’t had the pleasure of playing this gem, I highly recommend you at least give the demo a try. You can download the free trial on Steam here, or from the PlayStation Store or Microsoft Store if you want to try the game out on your console.

You can also check out our review round-up of the game and its original launch trailer in the article listed at the end of this one.

A Plague Tale Innocence is available on PC, Xbox One and PlayStation 4.