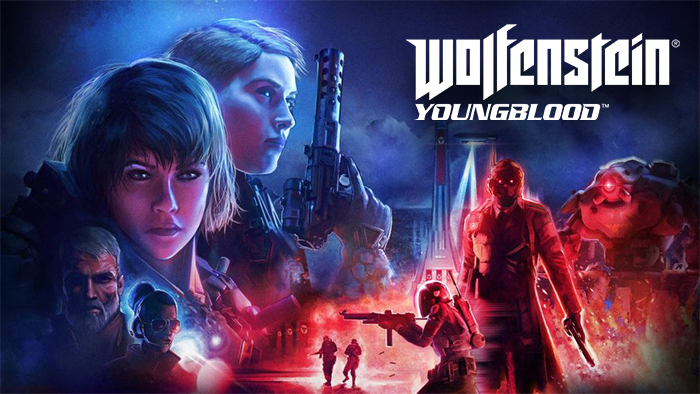 Germany has had a long-standing defiant stance against Nazi-related imagery in different forms of media. This has resulted in several games being censored in the past — particularly the Nazi-filled shooter series Wolfenstein. That will not happen to the upcoming spin-offs Wolfenstein Youngblood and Wolfenstein Cyberpilot, however, thanks to a change in the national policy last year.

With this, ZeniMax Germany released a statement saying that both the German and International versions of Youngblood and Cyberpilot will be available in Germany on the same day the games launch worldwide. The German version will be censored but players in the country who are not offended by Nazi iconography and Hitler’s likeness will have the option to purchase the uncensored International version.

ZeniMax Germany also confirmed that both versions will feature the same content and will only differ where the iconography has been censored. Both will also be sold at the same price.

The USK, Germany’s rating body, enacted the change in policy in August 2018, allowing video games to feature the controversial symbols and likenesses as long as the game’s content justifies it. Previous games in the Wolfenstein series needed to replace swastikas with different symbols and even change how Adolf Hitler looks in order to be sold in the country.