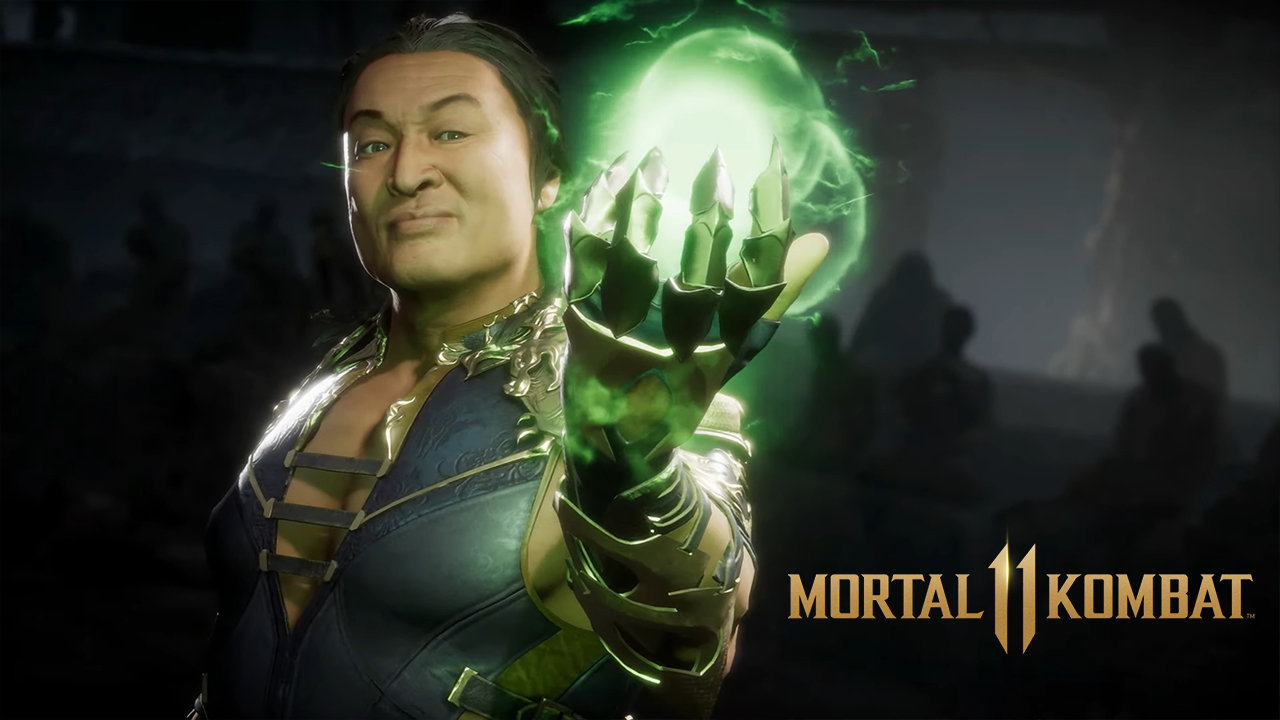 The trailer itself is formatted like the pre-launch reveal trailers of other characters. This one focuses on Shang Tsung who has long been revealed as the game’s first DLC character. I won’t spoil the trailer for you, I’ll just say that if you’re a true Mortal Kombat fan you’ll probably explode with excitement while watching it.

You can watch the full The Kombat Pack Trailer below:

After Shang Tsung’s official reveal, three names are shown on the screen — Nightwolf, Sindel and Spawn. These three join Shang Tsung as four of the six characters included in The Kombat Pack. The trailer also reveals that the last two characters will be guest characters, so let the speculations begin.

The Kombat Pack is included in the Premium Edition of the game, but it will also be available as a separate purchase. It will also include skins and gear for all included characters, plus Klassic costumes for the game’s iconic ninjas. Players can start using Shang Tsung and the Klassic Ninja costumes as early as June 18th.

Mortal Kombat 11 is available now on PC, Xbox One, PlayStation 4 and Switch.