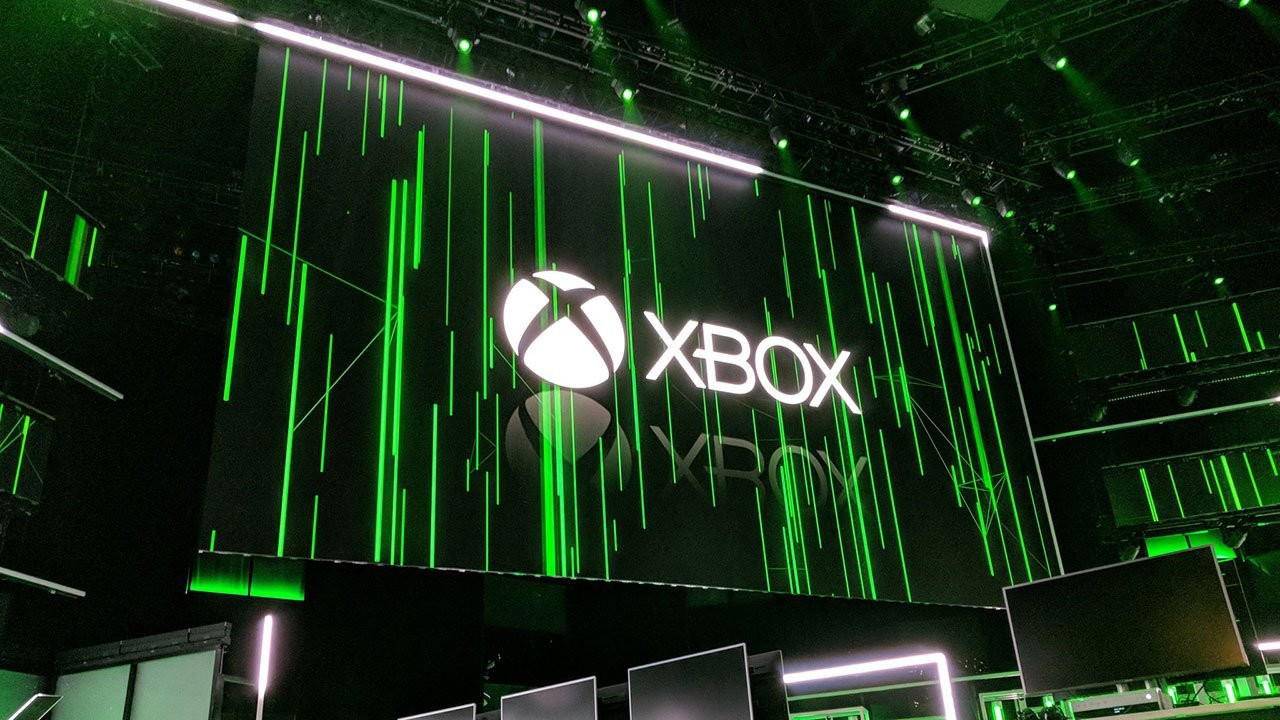 In case you’ve forgotten, Microsoft went on a developer shopping spree last year, acquiring several new studios to add to what they now call as Xbox Game Studios. In addition to the newly formed The Initiative and the studios they already had under their umbrella, Microsoft is looking at 13 active studios that can dish out first-party titles for them.

The good news is that it seems these studios are not just for show. Xbox boss Phil Spencer recently took to Twitter to reveal that they’ll be showing 14 Xbox Game Studios games at this year’s E3, adding that it’s the most first-party games they’ve ever brought to any E3.

Just finishing our final E3 rehearsal here with the team in Redmond. Feel really good about the briefing. Lots to show. We have 14 Xbox Game Studios games in the show this year, more first party games than we’ve ever had in the show. Fun times. #XboxE3

As for what these games are, most of them we can only speculate about. We do know that Gears 5 and Halo Infinite will most likely be part of those 14. Also, previous reports have already revealed that Playground Games is working on an open-world RPG (which could be the next Fable). Some of the studios Microsoft acquired were already working on other games with other publishers before they joined Microsoft, so those probably won’t count.

If you’re excited for what could be Microsoft’s biggest E3 showing yet, you’ll want to remember their stream details:

Aside from games, Microsoft will most likely be revealing details about the next Xbox and their upcoming streaming service.

The post Microsoft is Bringing 14 First-Party Games to E3 2019 appeared first on AllKeyShop.com.