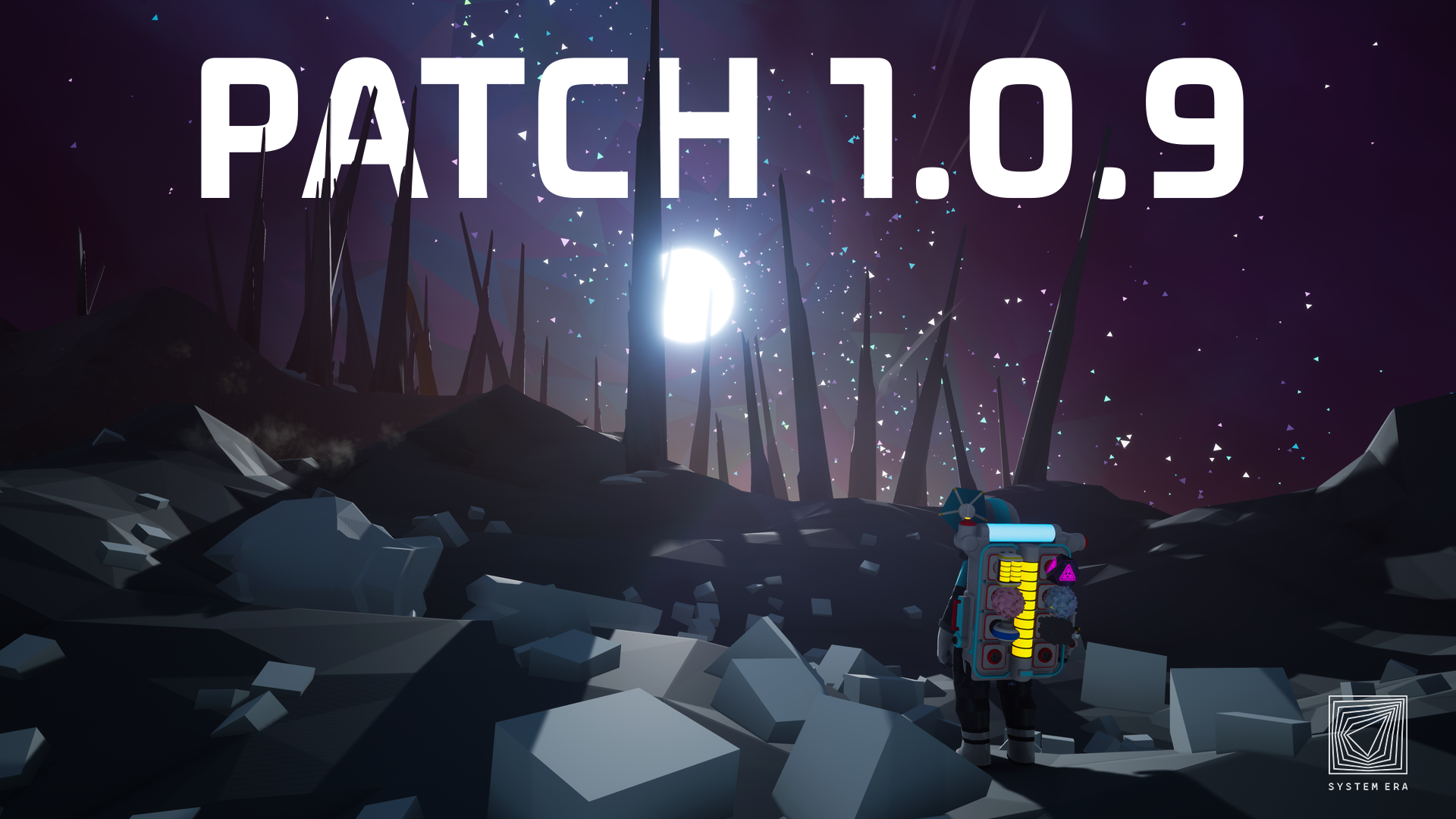 Patch 1.0.9.0 Release Notes
The primary focus of this release was to address more of the key gameplay issues and stability issues that we’ve been encountering in live.

Fixed even more of our most commonly reported crashes increasing overall stability.

Deployed fixes for a number of our most commonly reported gameplay bugs:

Cranes and Drills have received several fixes and adjustments:

A number of most commonly occurring Tutorial issues have been addressed in order to smooth the experience for first time players:

A number of issues have been fixed regarding quick stow and tier two object carrying.

Lots of the most egregious bugs are cleaned up in this patch! Next weeks patch will begin the most meaningful performance upgrades to date for all platforms and hardware. Thanks for hanging in there while we work through alleviating the performance problems in single and multiplayer sessions!

See you next week!