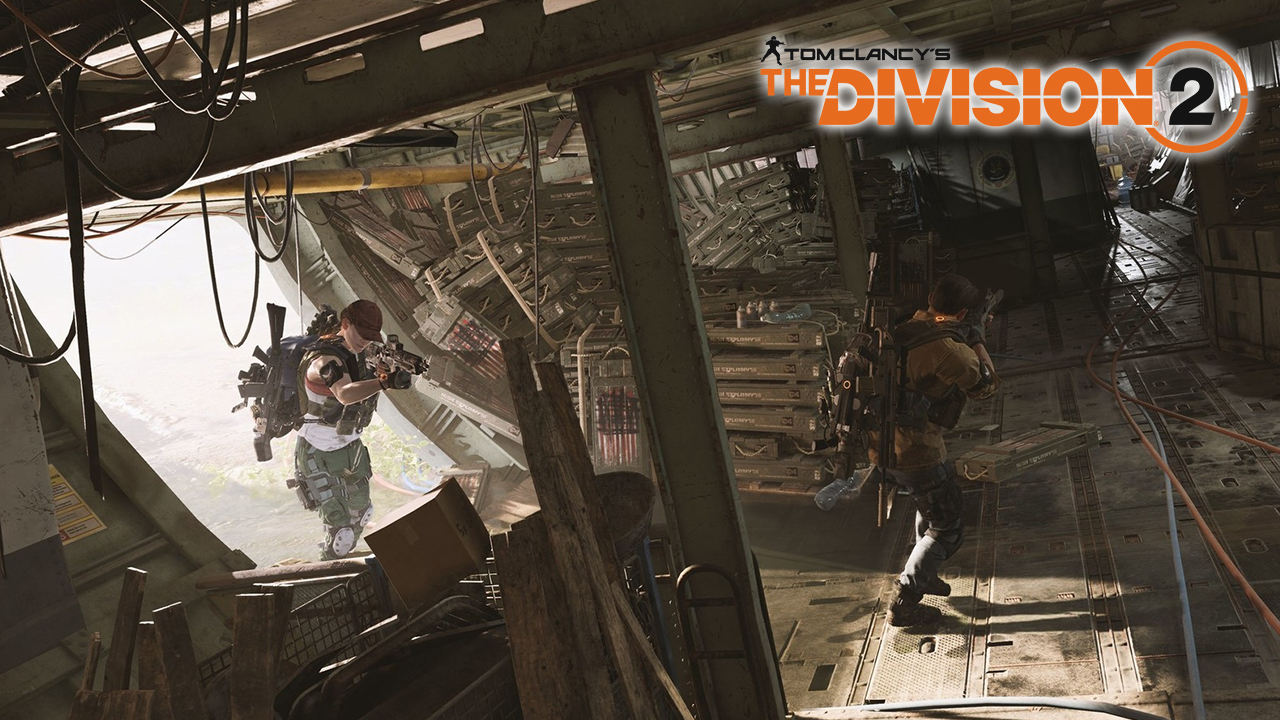 A technical test for The Division 2 will happening this weekend. Ubisoft took to Reddit with the announcement saying that the test will be PC-only and is meant to help them get ready for the upcoming open beta. Ubisoft has taken the feedback they got from the private beta and will be using this technical test to try out some of the fixes they’ve implemented.

The technical test runs for two days starting today, February 21st, and ends tomorrow, February 22nd. This won’t be open to everybody though. Ubisoft has sent invites to select players who will be allowed to join in. If you were part of the private beta, you might want to check you inbox now to see if you’re one of the lucky few. Exact times were not announced, but if you got an invite you’d probably know.

This round of testing will include the same content available during the private beta except Conflict, Endgame and Photo Mode. You won’t be able to invite friends to the technical test but you can share your gameplay with them and everyone on the internet since there won’t be a Non-Disclosure Agreement (NDA) for this test.

The Division 2 is set to launch on March 15th for PC, Xbox One and PS4. The open beta is scheduled for March 1st to 4th and will be available on all platforms.

The Division 2 will be holding an open beta to give everyone the chance to sample the game. Read on to learn when it goes live.

The post The Division 2 Holding Technical Test to Get Ready for Open Beta appeared first on AllKeyShop.com.