GPUs from NVIDIA need little introduction, but we are incredibly pleased to be able to include the Founders Edition GPUs of the GeForce GTX 10 series. This includes the GeForce GTX 1060, GTX 1070, GTX 1070 Ti, GTX 1080 and GTX 1080 Ti.
In addition to these it also includes our first RTX GPUs in the form of the Founders Edition GeForce RTX 2070, RTX 2080 and RTX 2080 Ti!

Thermaltake have been a much requested addition to the game for a while so we are very pleased to be including them in this release with a selection of some of their most popular parts such as the stunning View 37 and View 91 cases along with superb cooling solutions like the Riing Plus RGB LED case fans.

Deepcool and their GamerStorm brand are exciting new additions to the game bringing with them some unique case designs we haven’t been able to include until now. The striking Quadstellar and Tristellar SW case designs are a must for any high specification build! Alongside these they also bring with them their expertise in cooling, with a range of CPU coolers and case fans, including the open-frame MF120.

It isn’t just new parts in this release though, the whole team has been working hard to fix up as many bugs as possible and polishing up areas that needed further love before we shed our early access banner.

To celebrate the exit of Early Access we commissioned the super talented Brock Hofer [brockhoferart.com](creator of the Hyper Beast designs) to create 2 exclusive pieces of new case artwork for the NZXT H500 and H700, these two new case designs plus the complete original soundtrack make up the Overclocked Edition version of PC Building Simulator. 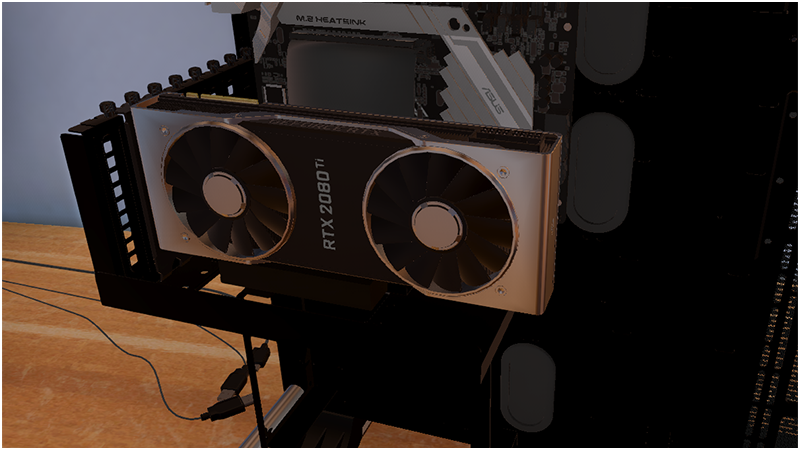 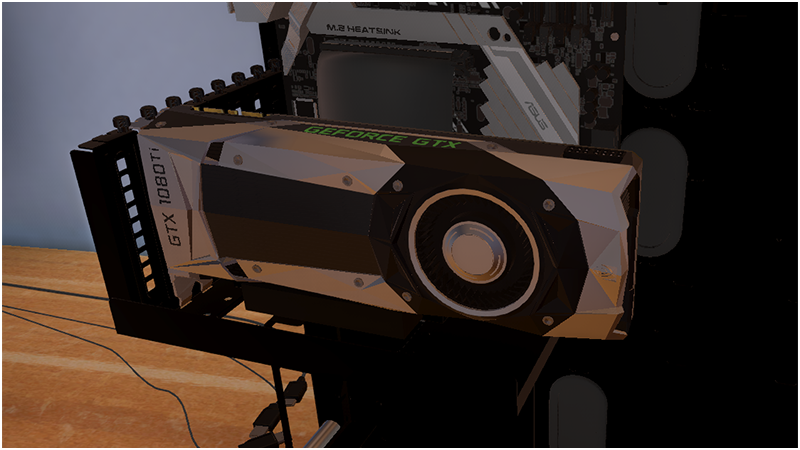 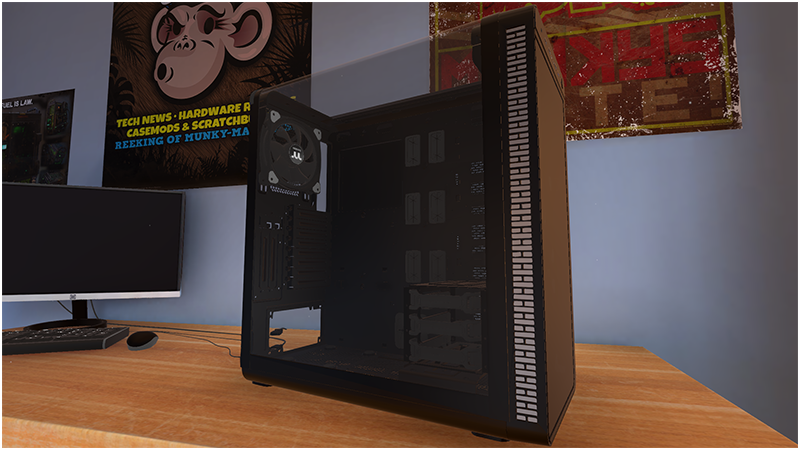 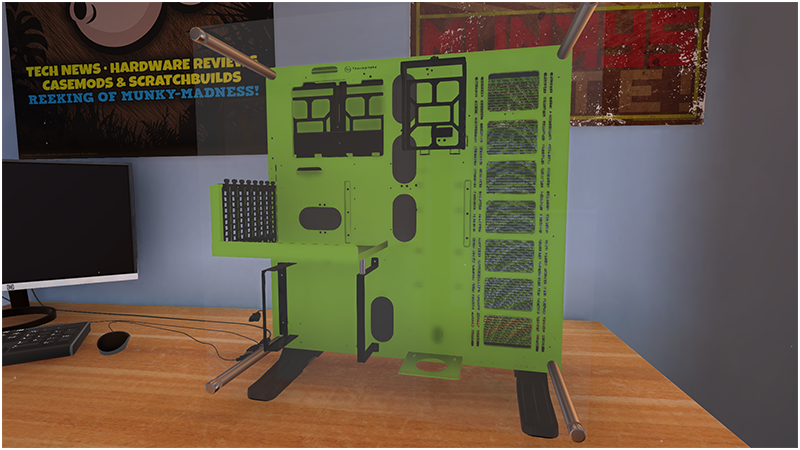 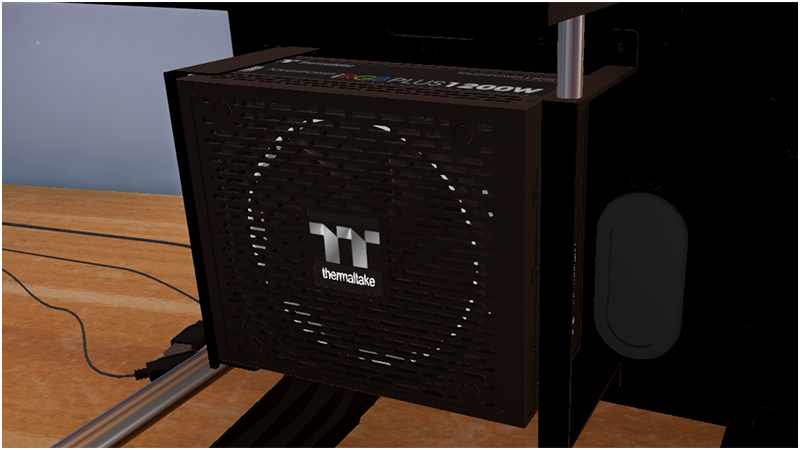 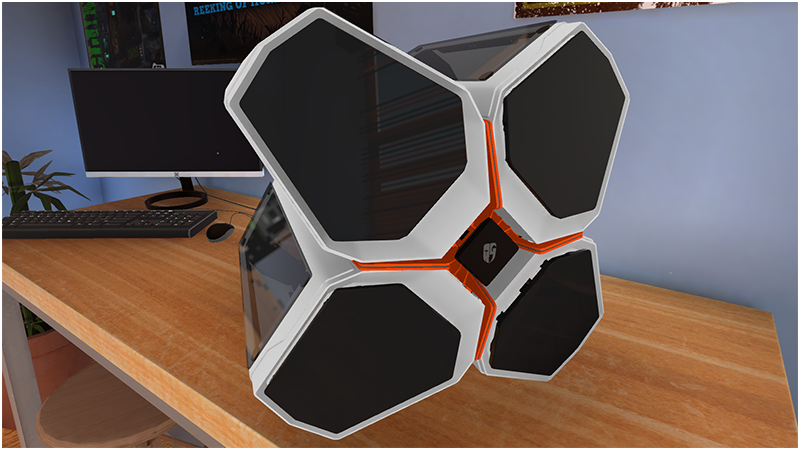 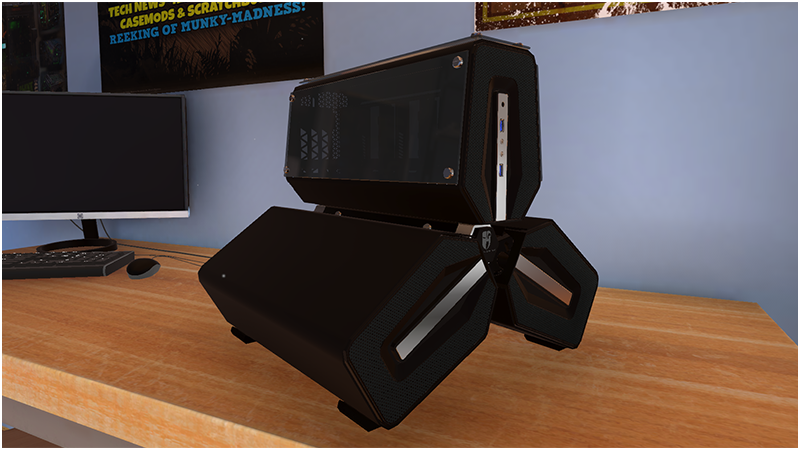 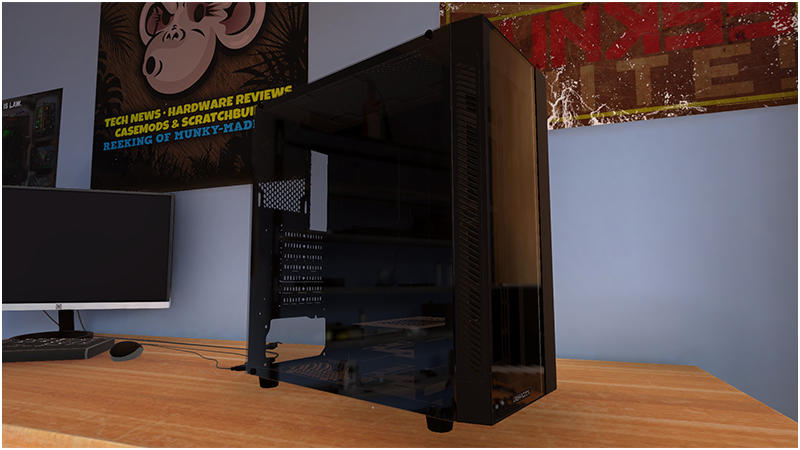 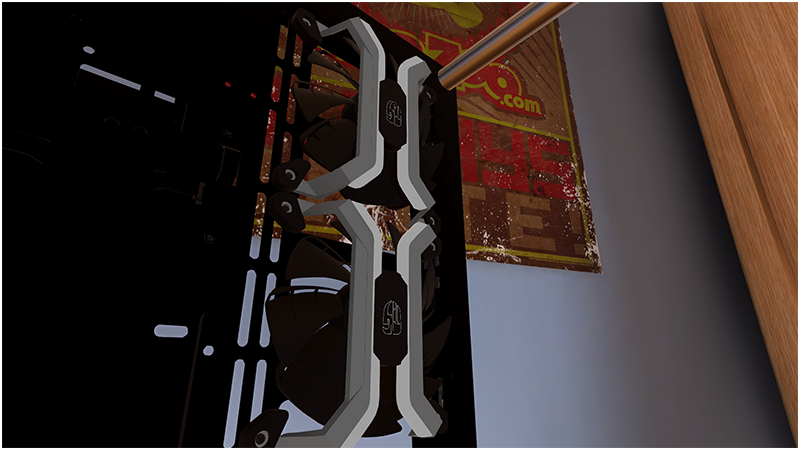 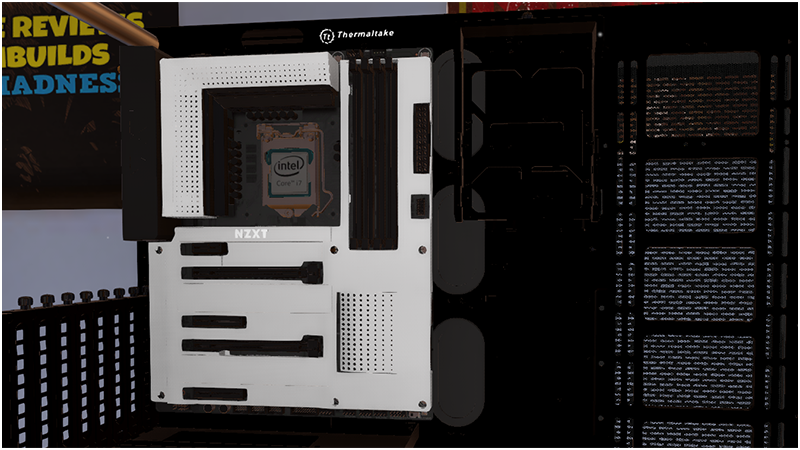 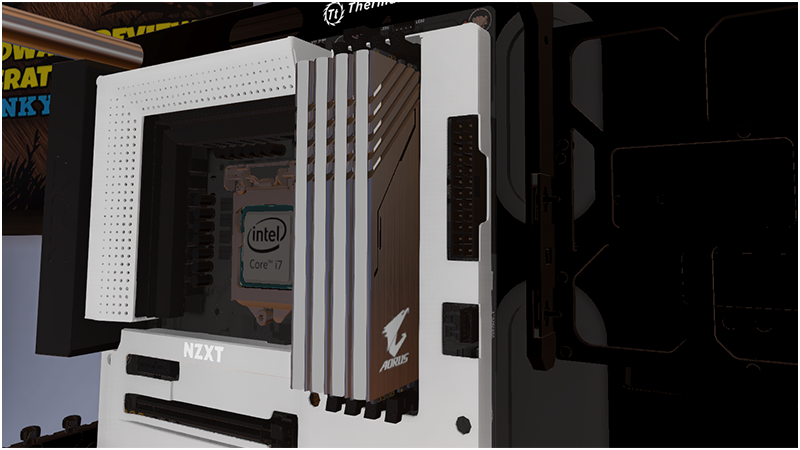 Unlocked once you reach level 10 in Career mode, this new mode accessed from the main menu removes many of the guides you regularly get to help you build.

These need little introduction but Steam Achievements are now live for players to collect and earn, there are 53 in total. Included in these are suggestions made by our community in a competition we ran last year.

We have completed work on the soundtrack for the game which means another 6 brand new original tracks are now included (one special track in particular), bringing the total track listing to 10. Remember, If you would like to own this soundtrack outside of the game you can now also purchase it via picking up the Overclocked Edition DLC. 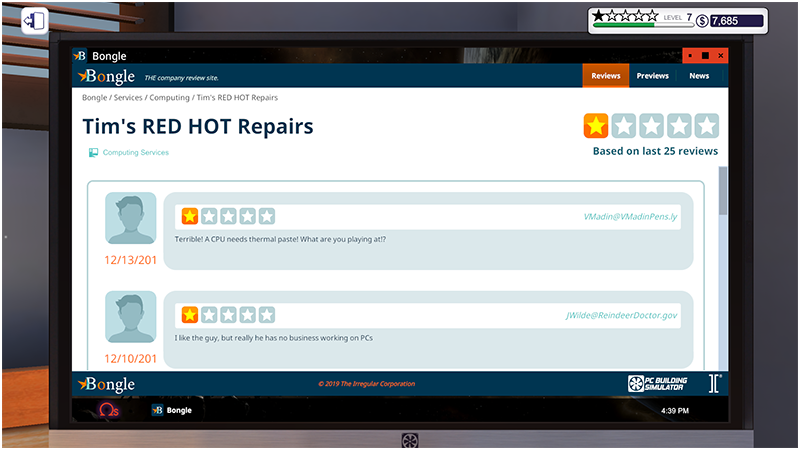 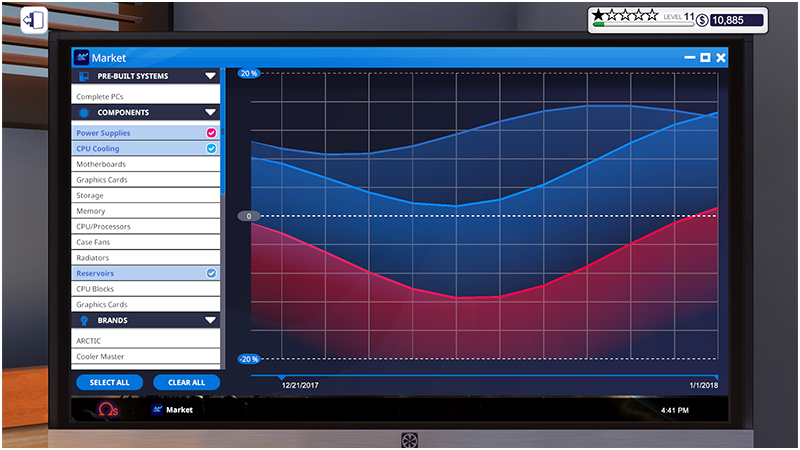 If the last 10 months has taught us anything with PC Building Simulator it’s that big updates always come with new issues (even with all the testing we do!) so we will be keeping a close eye on any urgent issues and addressing them as soon as we can.

More interestingly though, we have another new partner in the works plus we are currently looking at a much requested feature – peripherals! We know lots of you really want to swap things like keyboards, mice and even monitors so we are looking to see if this is something we can add in a future update.

Thanks as always for all the support we have had during Early Access and we hope that continues as we enter the next chapter of the game!