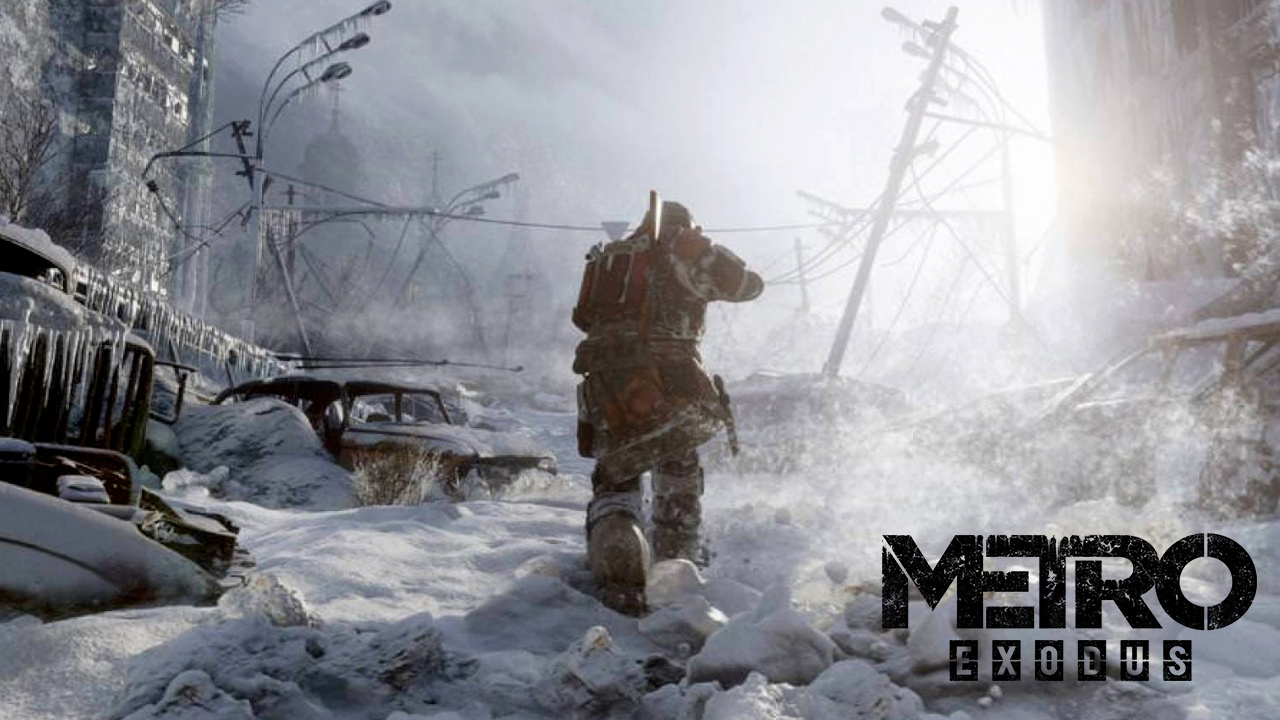 4A Games has revealed that Metro Exodus will launch with its very own built-in photo mode. The feature seems highly appropriate given the fact that although the game is set in a post-apocalyptic Russian wilderness, it features gorgeous landscapes and atmosphere.

4A Games says that the photo mode is one of the most requested features for the Metro series by the community. However, this feature is rarely seen in first-person shooters given the fact that you normally can’t see your character, except maybe for cutscenes or cinematics. However, executive producer Jon Bloch says that their team was determined to bring the feature to the latest installment to allow fans “the opportunity to capture their own stories from the Russian wastelands.”

Calling all video game photographers – you can document your journey in #MetroExodus from day one with Photo Mode!

From snapping your deadliest encounters to marvelling at the world beyond the Metro, a picture says a thousand words.https://t.co/q1tXTeqIyY pic.twitter.com/2O1mdjxtxd

The photo mode is coming to all of the game’s platforms, but PC players will have access to Nvidia’s Ansel screen capture technology. This allows for added features such as post-process filters and 360-degree photos. Of course you’ll need a GPU that supports the proprietary tool to take advantage of it.

Metro Exodus is set to launch on February 15th for PC, Xbox One and PS4. The devs have also said that they’ll be revealing more about the game everyday for four more days.

The post Metro Exodus will Include Fan-Requested Photo Mode appeared first on AllKeyShop.com.