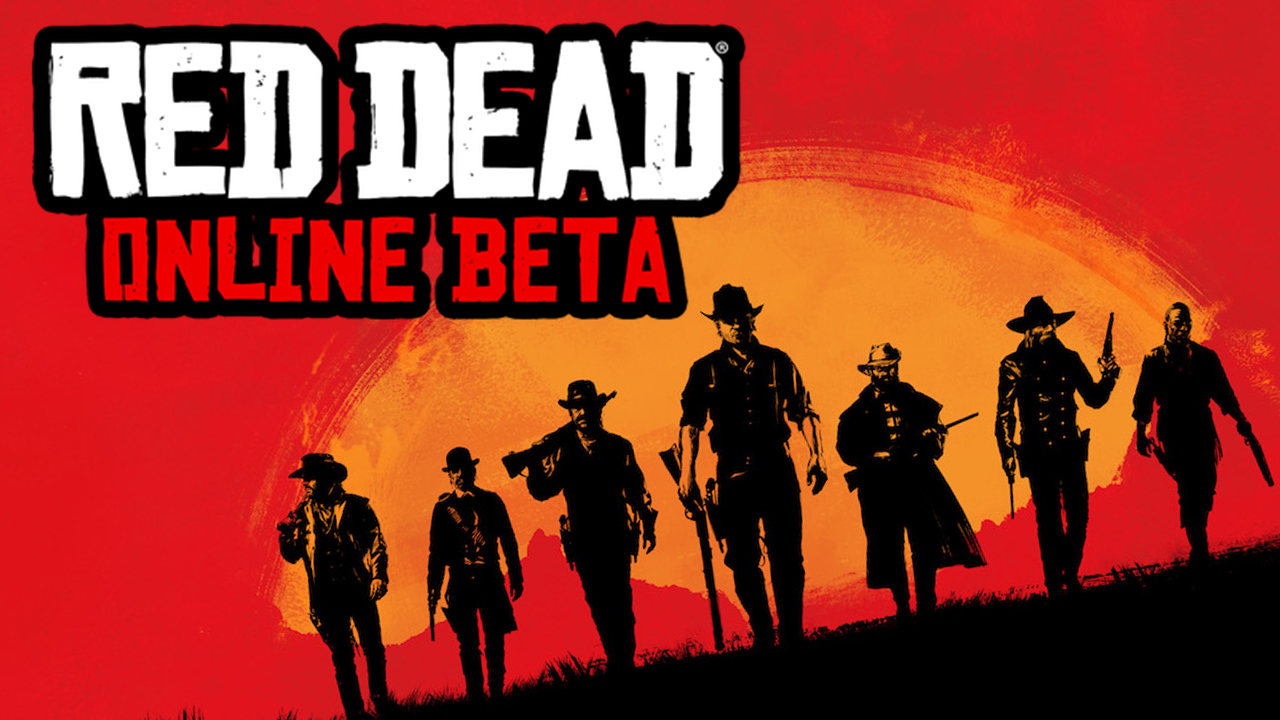 Rockstar Games has announced the beta start dates for Red Dead Redemption 2’s online multiplayer component, Red Dead Online. The devs say they’ve taken the best bits of the multiplayer mode for the first game and combined it with everything they’ve learned from their other multiplayer offerings (i.e. GTA Online) to create a “completely new and fun” experience for the sequel.

When you can start playing the beta depends on which edition of the game you purchased and when you started playing. The latter part seems a bit odd but Rockstar says it’s to gently ease the growing number of players onto the servers. It might also be Rockstar’s way of rewarding fans who supported the game from the get-go.

You can check out the actual schedules as listed in Rockstar’s announcement below:

The beta is available to both Xbox One and PS4 players. Players can enter Red Dead Online by selecting “Online” at the top right portion of the screen while in the title menu. There’s no word yet on how long the beta will last.

Red Dead Redemption 2 launched for the Xbox One and PS4 back in late October. No PC version has been announced yet, but given how lucrative GTA Online was for Rocktsar on PC, it’s hard to imagine that they’d pass up on the chance to do the same for Red Dead Online. Also, GTA 5 launched on PC more than a year after it did on consoles, so there’s a good chance Rockstar is following the same approach for RDR2.

Red Dead Redemption 2 Trailer Revealed, You Can Watch It Here

Get to watch the quick Red Dead Redemption 2 trailer! The game is launching in almost a week! So get your very own copies now!