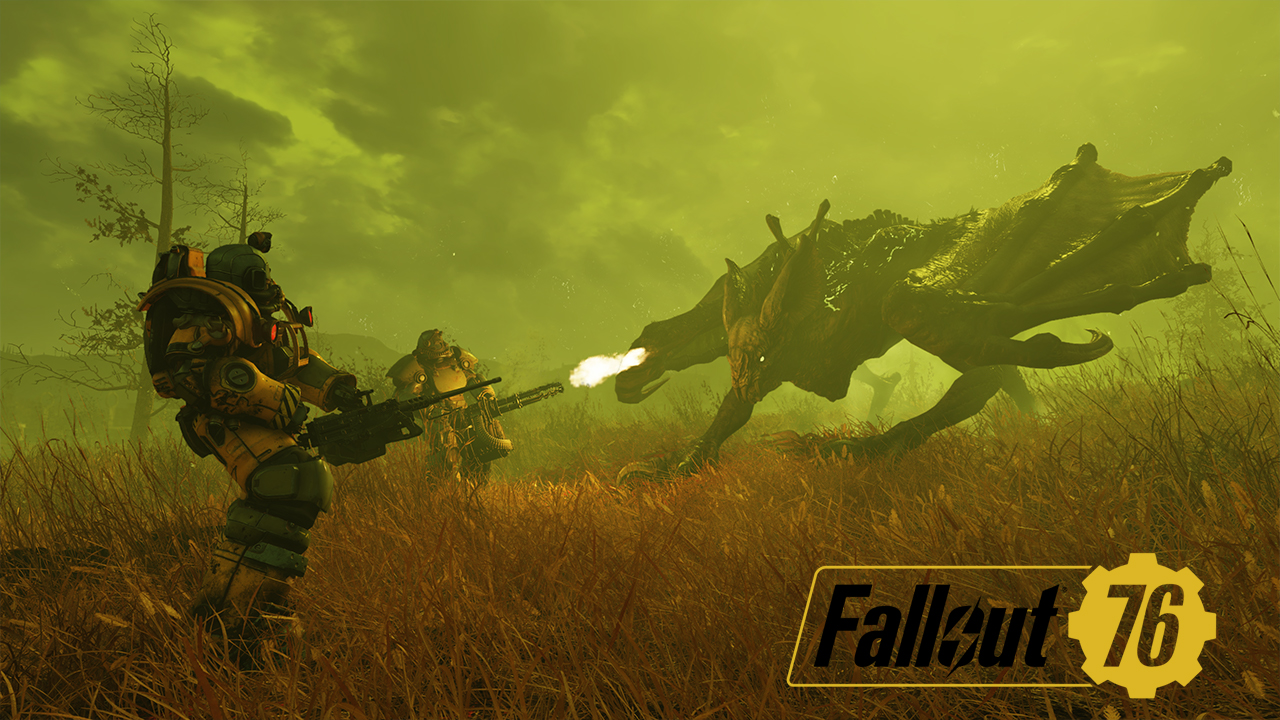 If you are one of the many fans anticipating Fallout 76’s launch, you’re wait is almost over. The game is coming out tonight at midnight (UK) and Bethesda has posted a short letter to fans, thanking them and hinting on what to expect next for the first-ever multiplayer-centric Fallout title.

The C.A.M.P. building mechanic should benefit from some improvements, and it will definitely hold the attention of the side of the community who are more into building and upgrading in-game housing. It’s actually still the same system from Fallout 4, with just the added benefit of being able to move it to different locations.

The quests available during the beta were quite unremarkable, so hopefully we’ll see better ones with future updates. Also, players coming from the beta will be able to keep their progress, but they won’t be able to respec their characters. It’s good to know that the option to do so will be coming in the future. For now, players will have to create a new character if they don’t like how their current one turned out. This could also be an option for achievement hunters as all achievements earned in the beta will have to be earned again.

Finally, PVP was pretty meh during the beta, so a faction-based PVP system will definitely spice things up. Hopefully it won’t turn out to be the same meaningless activity where you don’t gain or lose much whether you score a kill or get killed.

Fallout 76’s beta will be opening for all players next week. Here’s the beta schedule and the game’s system requirements to get you ready for the beta.