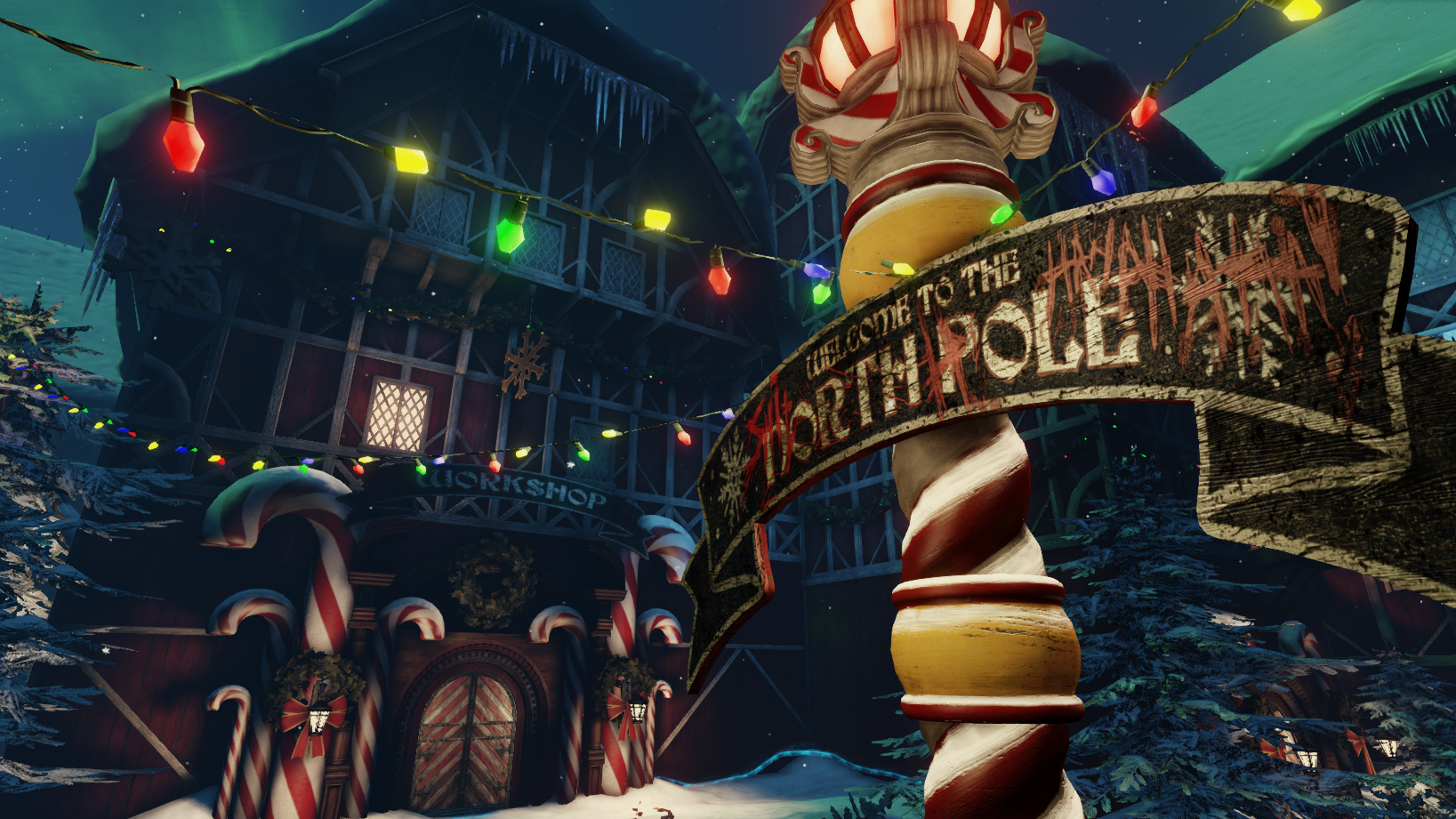 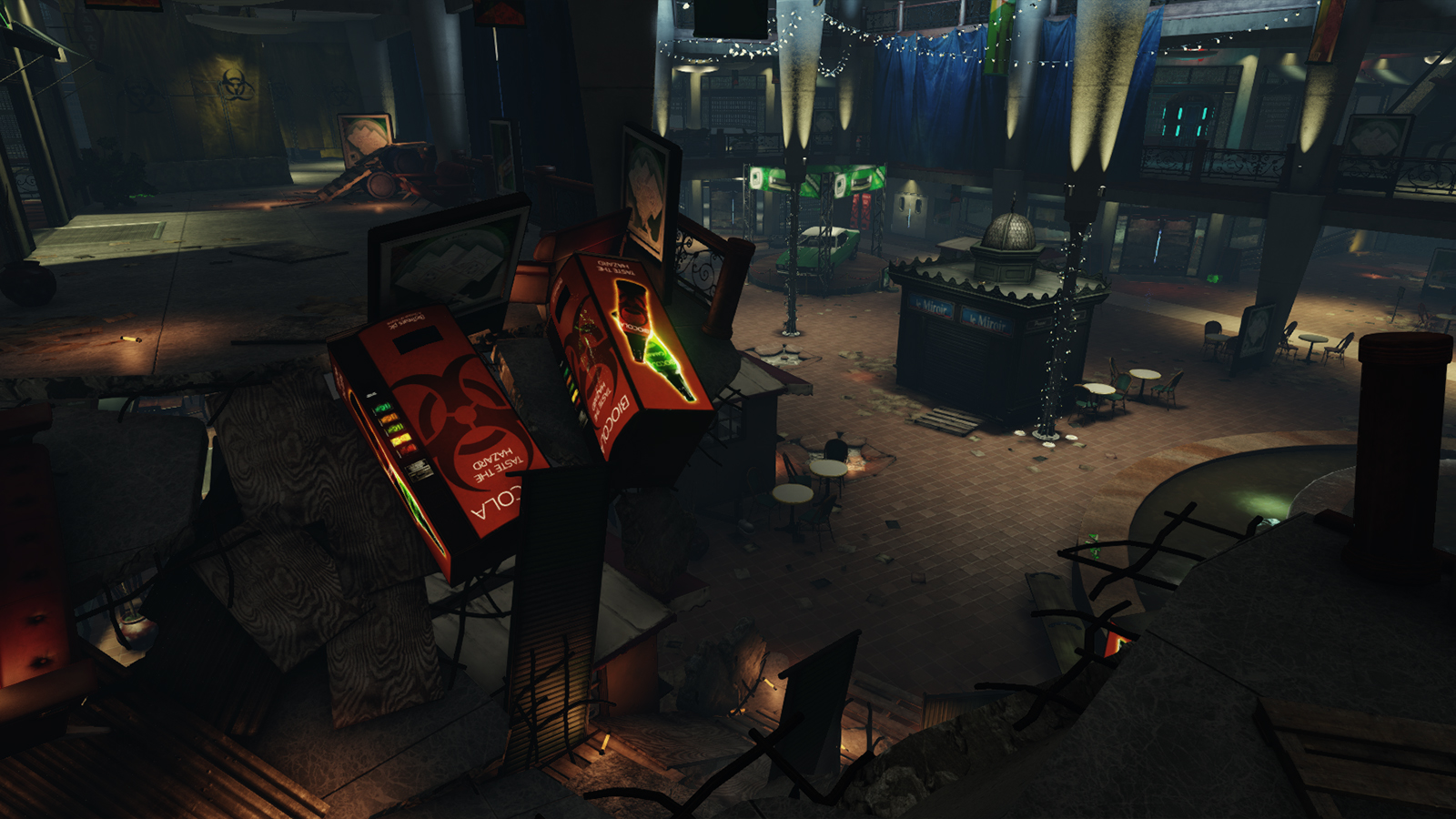 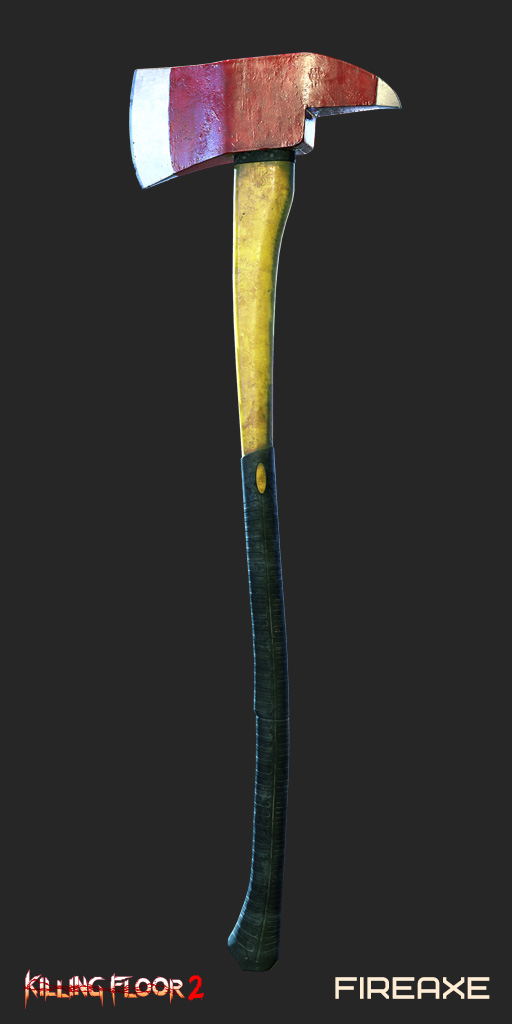 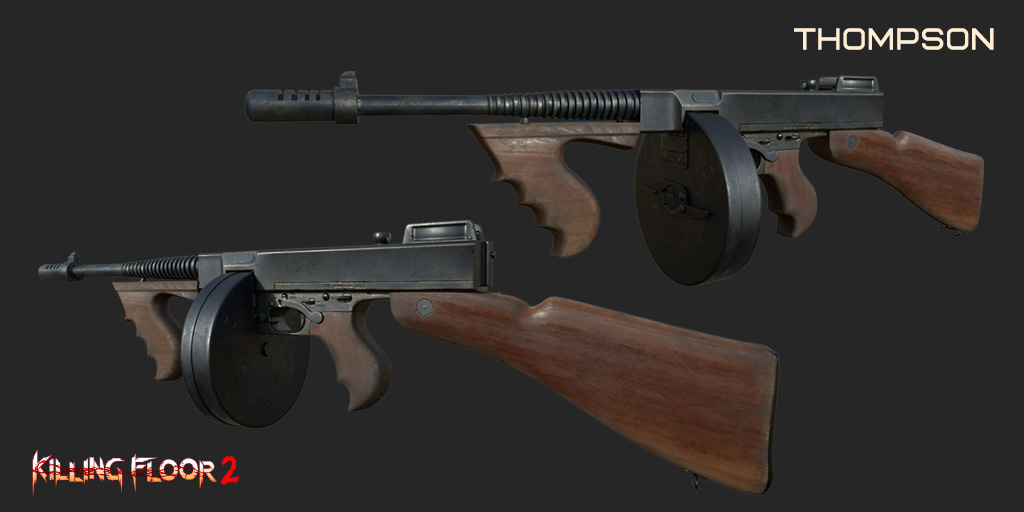 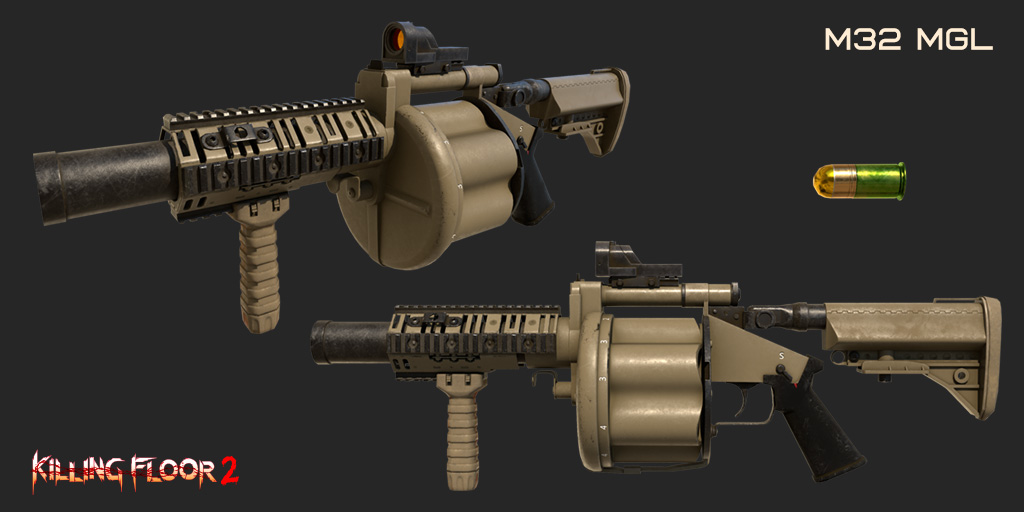 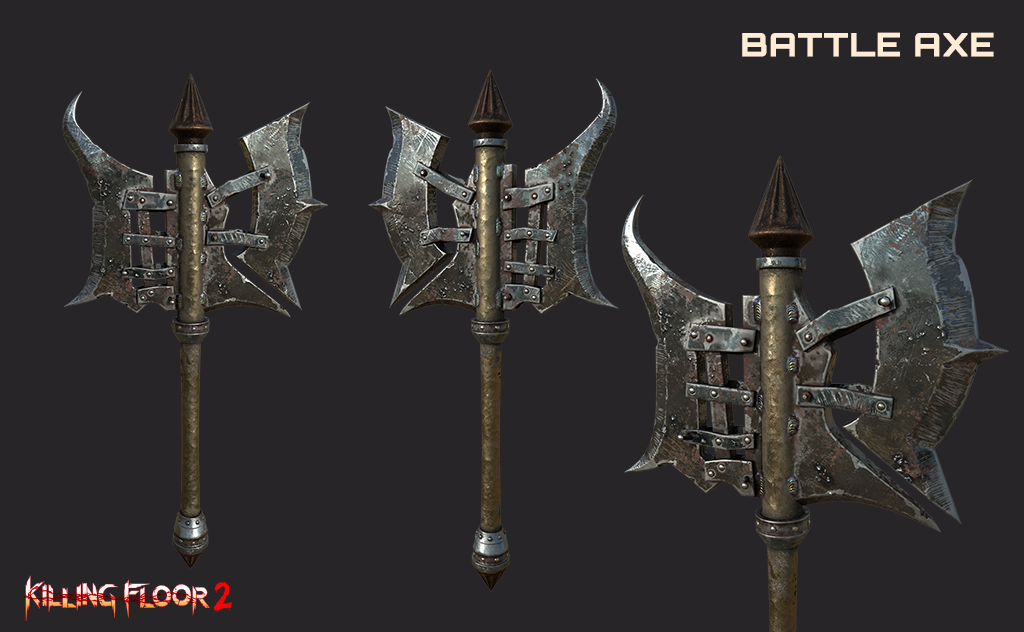 Beta 1 for this update contains a lot of exciting new features! As such, feedback is going to be incredibly important. Stay tuned for a link to a survey where you, the community, will be able to provide your feedback directly to us! 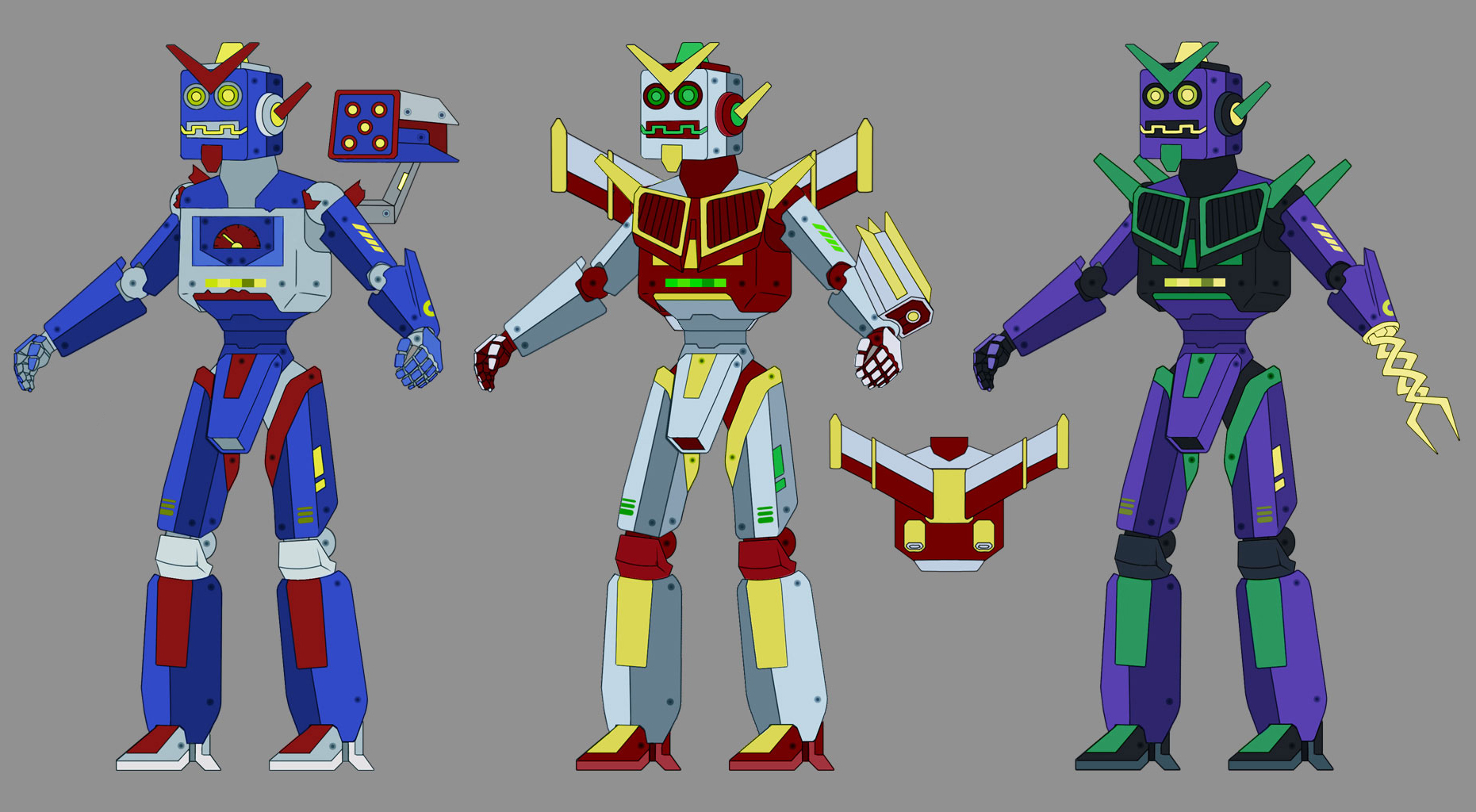