Your experience is about to get a whole lot cooler! Today we are pleased to be able to release our brand new Custom Water Cooling Loops feature into the game as it adds a major improvement to PC building customisation.

This initial release of the feature launches with our newest partner EKWB. It will allow builders to build fully working loops with either regular flexible tubing or if you want even more control, rigid tubing that you can route where you like in the case (space allowing of course), all with a range of coloured pipes and coolants to add even more style to your build!

Please note: Custom Water Cooling related career jobs will come with the career mode update which is coming at a later date, once we are sure it all works as planned. 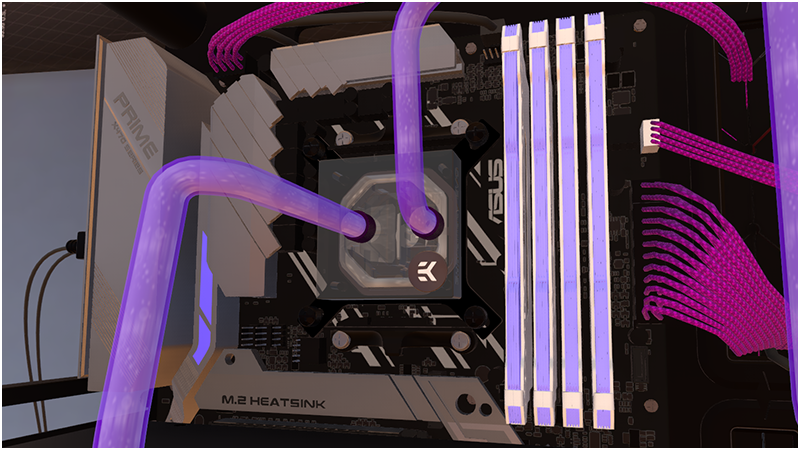 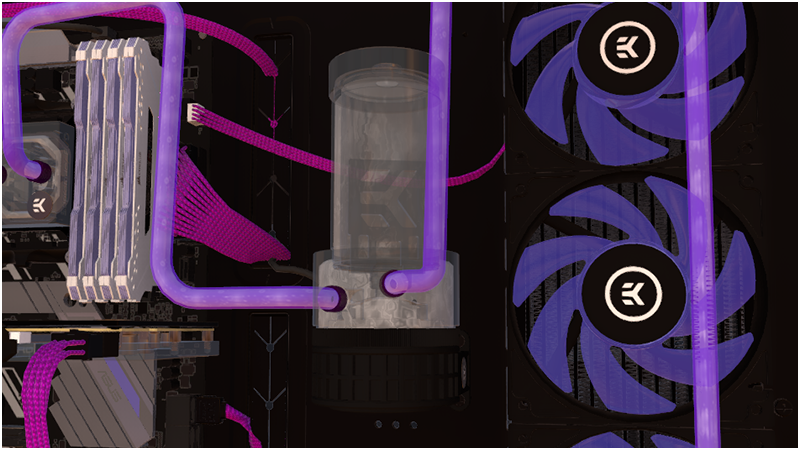 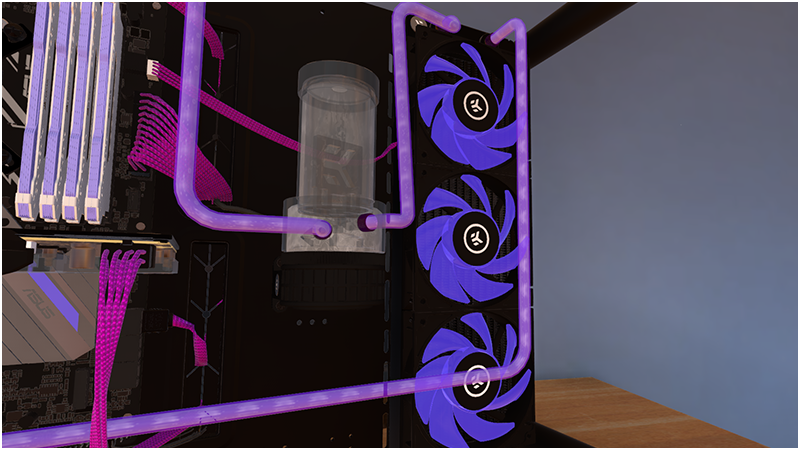 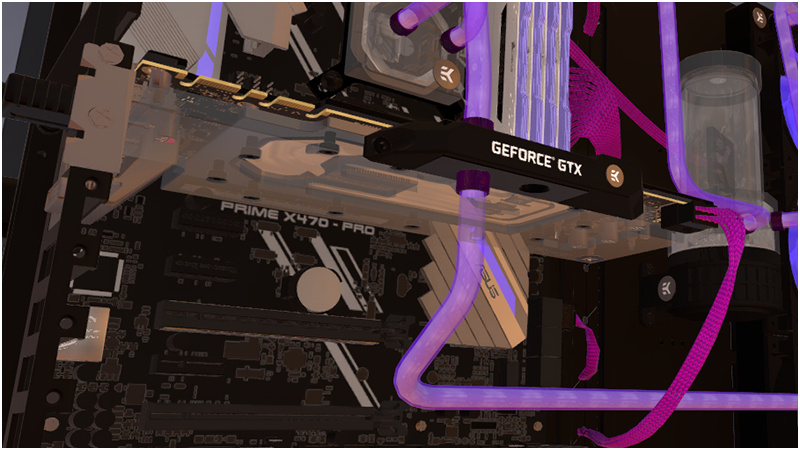 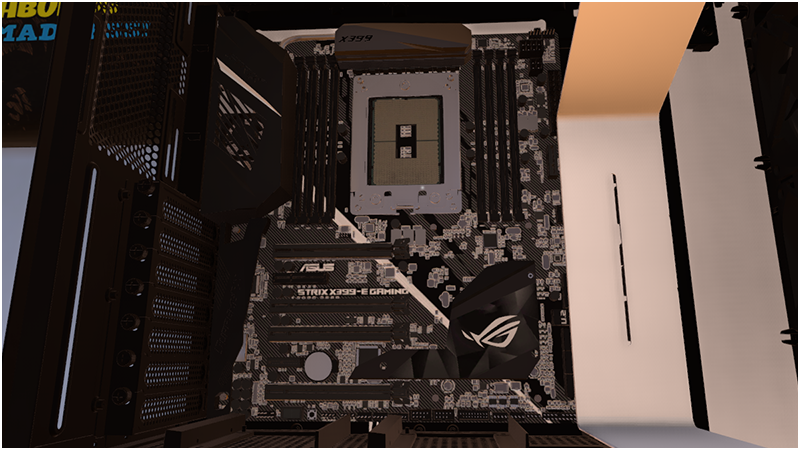 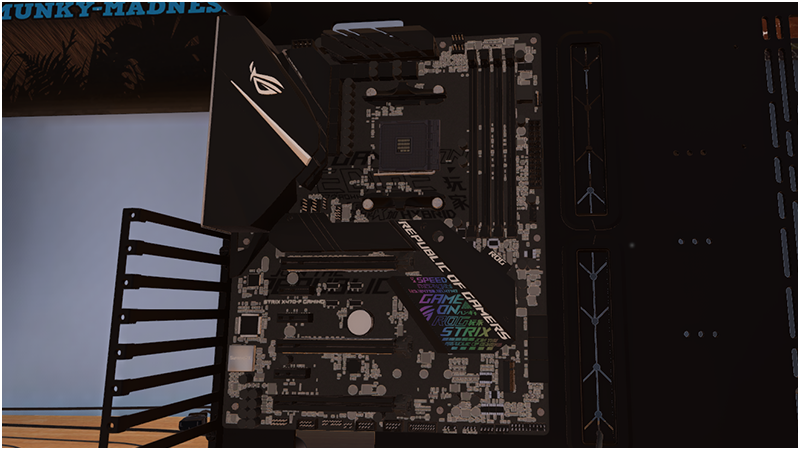 Initially, mostly fixing bugs from this update as it is a major feature to be added to the game and will no doubt have some things we need to fix up once you all get through with it. 🙂

We are also starting work on the career refresh which will change various aspects of the career mode for the better. These changes are based on feedback from players we have had since launch. This is a pretty major overhaul, so it is our next big task.