Today we are pleased to fulfil another long-standing community request: “Please add i9 CPUs!”
This update starts to add a range of Socket 2066 motherboards which allows us to add Socket 2066 CPUs from Intel, more motherboards will follow once they are completed. 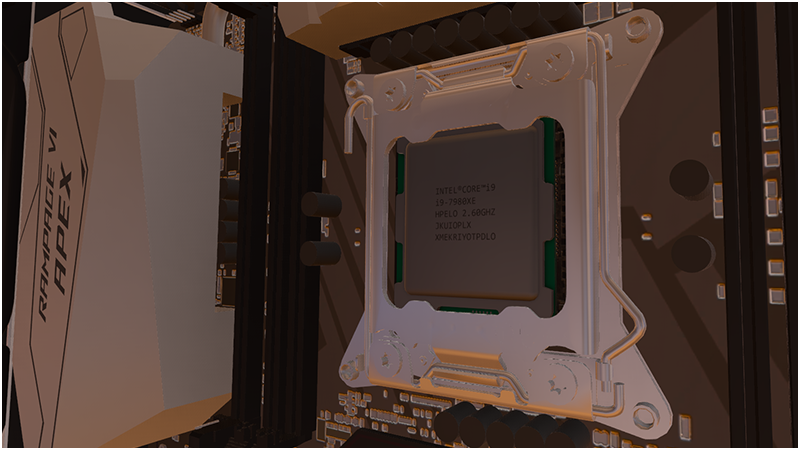 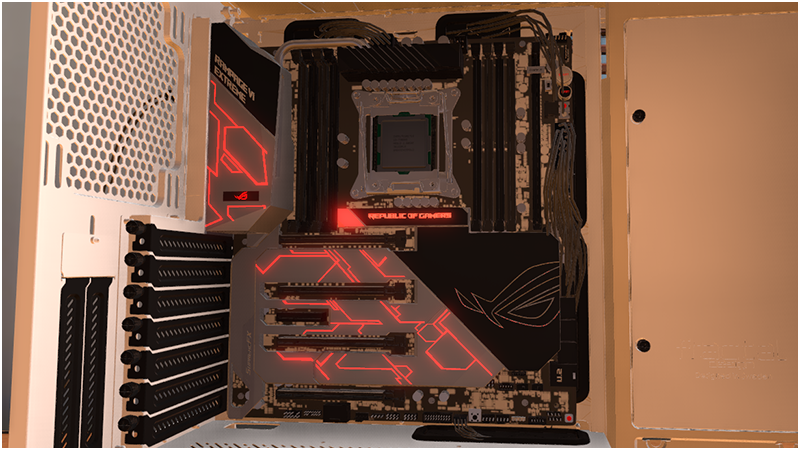 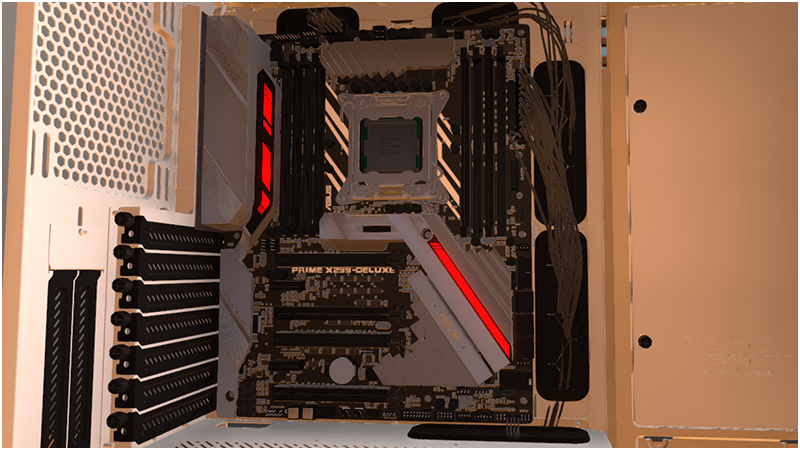 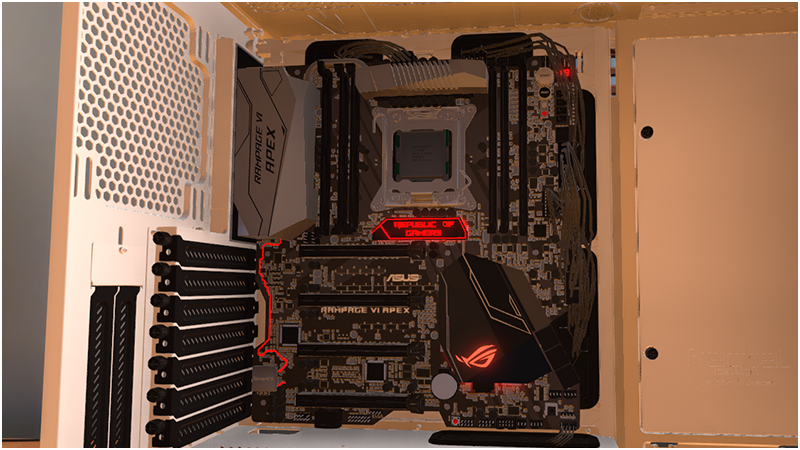 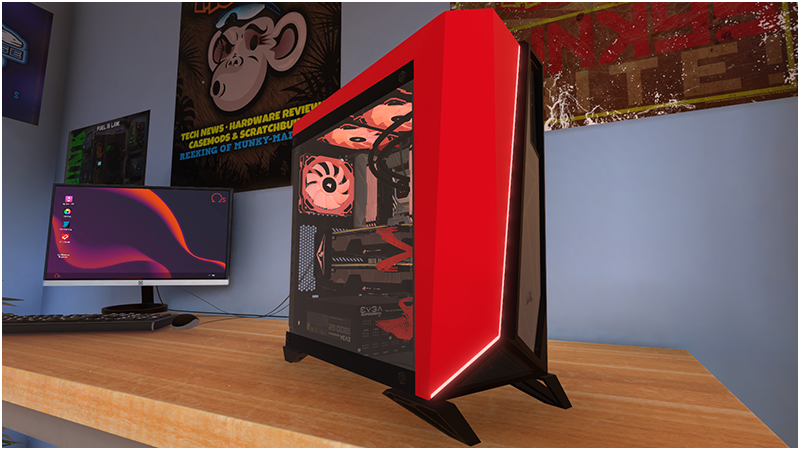 (Career unlock level is in brackets after its name, all parts available in Free Build right away)

EGX[www.egx.net], the team will be showing PC Building Simulator at this years EGX in Birmingham. If you are attending you should swing by the stand and say hi, the team will be there for the duration and happy to answer what questions we can about the game.

Custom Water Cooling is nearly ready to release in an early form but we need to complete a few more assets before we can release it. This should hopefully happen shortly after EGX.