Take on a new challenge with our brand-new career mode DLC, working as a tech support in esports. Create, fix and upgrade rigs for professional players, and help your team rise to the top! 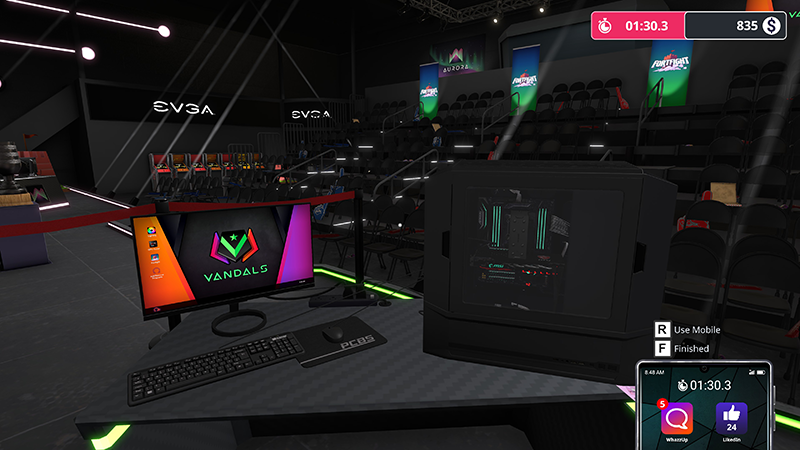 Start with a humble team, and rise up the ranks as you juggle demands from players, sponsors and the manager. Manage the team’s tech budget, put the right sponsor parts in your builds, and try to remain calm when something crucial fails on match day. 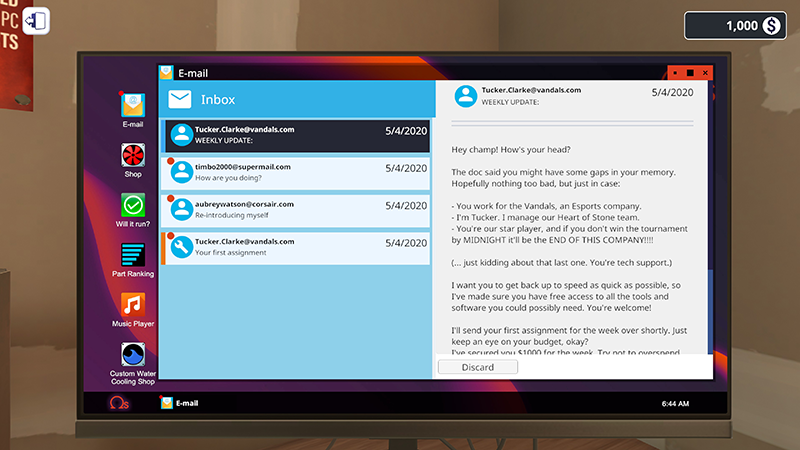 Spend the week in your workshop, dealing with emails from sponsors and managers and watching your phone for requests from players. Earn extra money by completing side jobs for players and your manager. But don’t lose focus on the most important task – making sure the team’s rigs are perfect for Saturday’s big match. 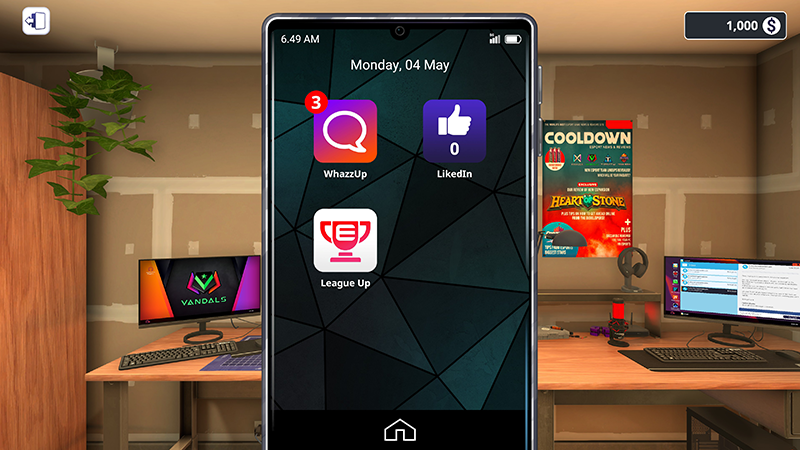 When match day arrives, set up and tweak the team’s PCs in the backstage area, juggling last minute demands from tetchy players while keeping image-conscious sponsors happy. Work fast to complete any last-minute jobs before the stage door opens and it’s almost game-time. 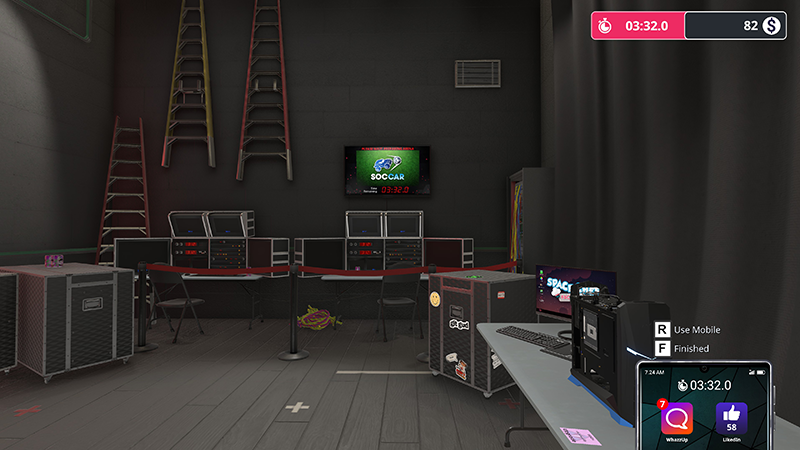 Head through the tunnel into the arena, double checking your messages before you set up your team’s PCs on stage. 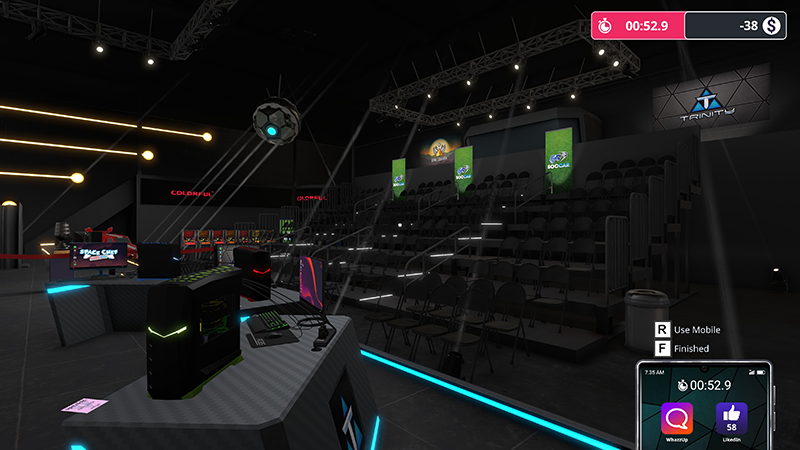 Hang backstage with a coffee while the match plays out. But don’t relax too much – things can go wrong mid-game. Swift action at half-time could save the day for your team, or it could all fall apart. 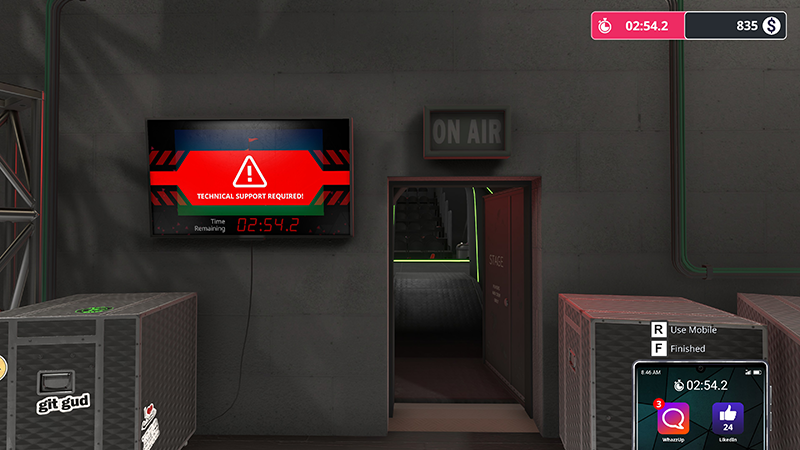 Help your team win matches and Likes will pour in via LikedIn. Keep it up, and you’ll be offered a promotion, supporting higher profile players, gaining access to bigger budgets and a fancy new workshop. If your players keep getting results you’ll soon be getting offers from rival teams. 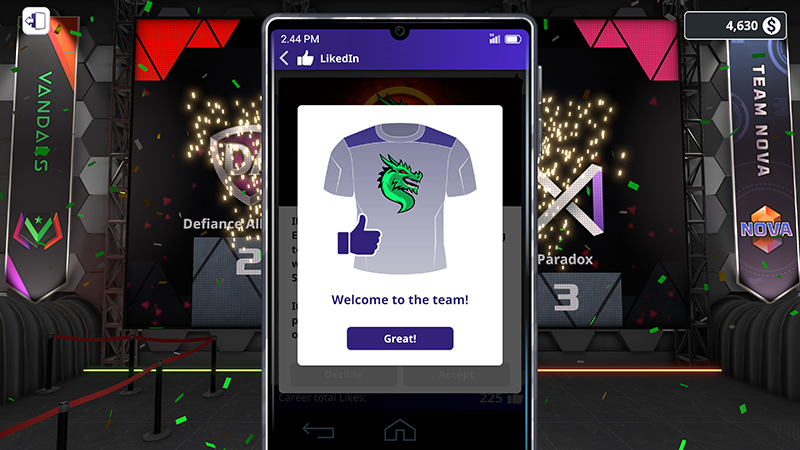 We hope you enjoy the update. You can check out the Esports Expansion here!