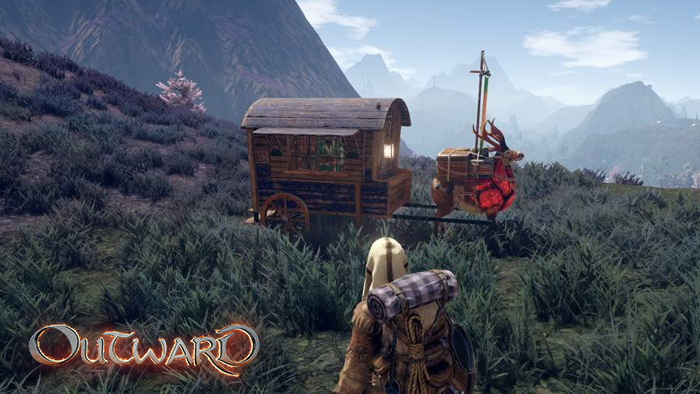 Updates have been slow and far apart for Nine Dots Studio’s open-world survival RPG, Outward, but each one has added a wealth of content that has made it hard for fans to resist returning to the world of Aurai. Now, publisher Deep Silver has announced the very first paid DLC for the game and it’s promising to breathe new life to the adventure with a few new features.

Here’s a rundown of some of the new features coming with The Soroboreans straight from the press release:

As the name of the DLC suggests, it’ll be focused on the game’s non-playable Soroborean faction. The DLC will include a new region, which will most likely be the home region of the Soroboreans, and a brand new questline, which should reveal a lot more about the lore behind the powerful yet cryptic faction.

If you are part of the game’s official Discord channel then you’d know that fans often tell the devs that they’d gladly shell out money for a DLC that will expand the game. The devs revealed late last year that they do have plans for a paid DLC but this is the first time we’ve gotten details about what will actually be included.

The Soroboreans will launch sometime this Spring. Outward is available on PC, Xbox One, and PlayStation 4.