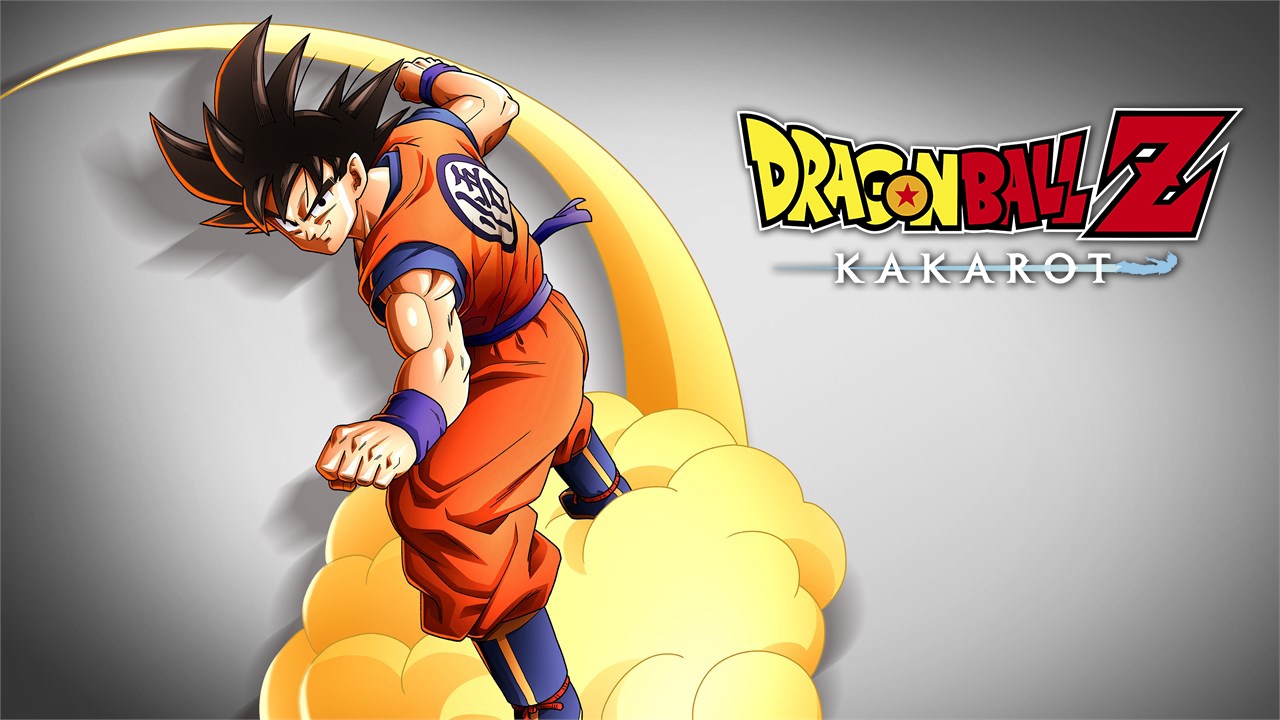 While we’ve seen a lot of iconic battles and a bit of the exploration side of the game, it looks like Bandai Namco wants to remind anticipating fans that Dragon Ball Z Kakarot is an ARPG. The new trailer, which is just in Japanese for now, gives us a peek at the different systems for the RPG side of the game.

The trailer is a little under 4 minutes and shows off several non-combat systems. We get a glimpse of the training system, a cooking system featuring Goku’s wife, Chichi, friendship levels with support characters, and the side quests system. We also see a bit of the skill tree system that makes use of the Z-Orbs players can collect from the game world or by defeating enemies.

Again, the trailer is in Japanese so we’re taking everything out of context here. Hopefully, Bandai Namco will release an English version of this trailer soon so we can get a better understanding of what to expect with Kakarot’s different systems.