The Halloween Event is Live! 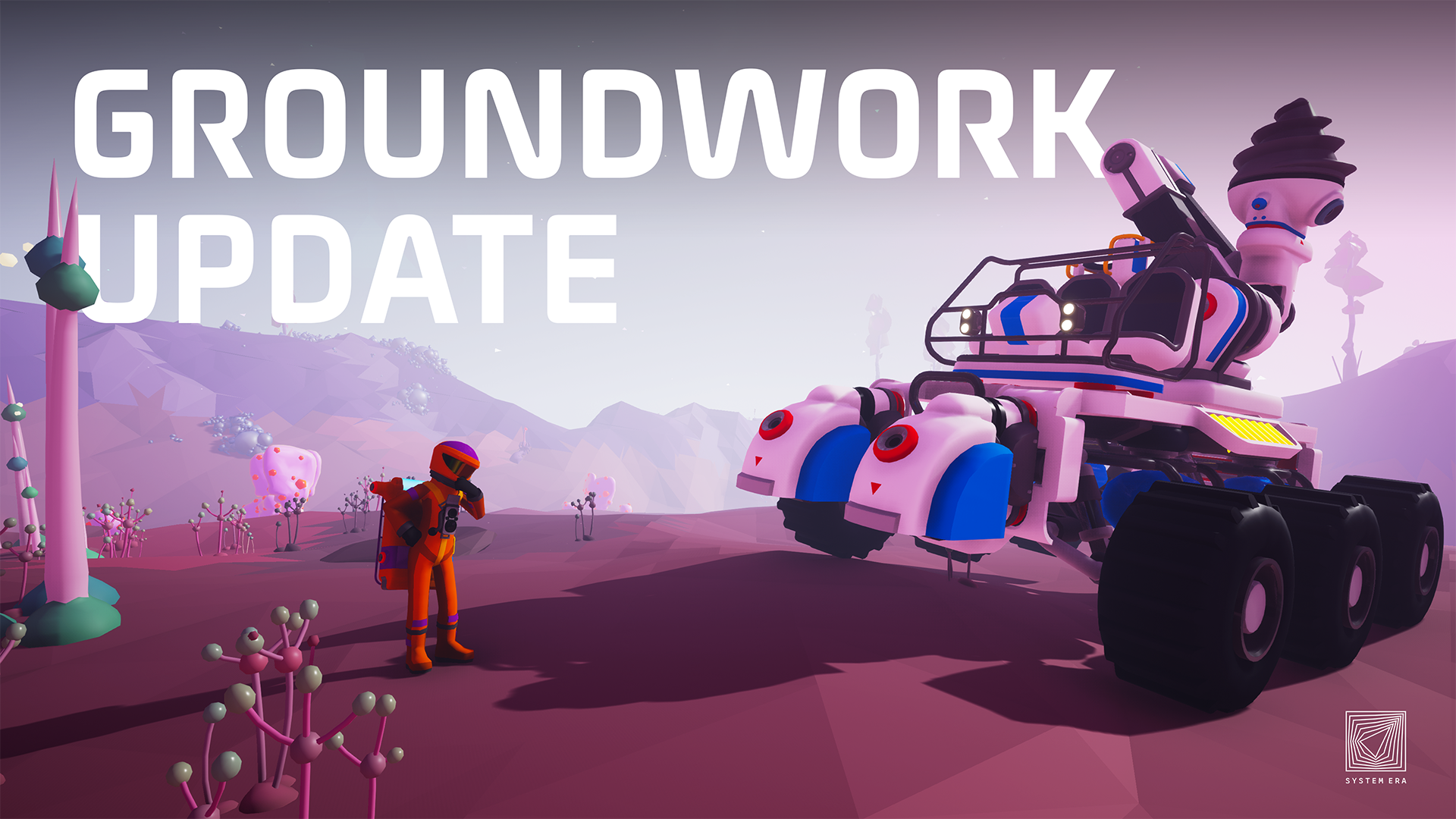 Welcome to the Groundwork Update! We are really excited for the Paver and Medium Canister items to get introduced to the game, as we feel they fundamentally change how players look at rovers. Enjoy!

The following updates have been made to the game:
Paver 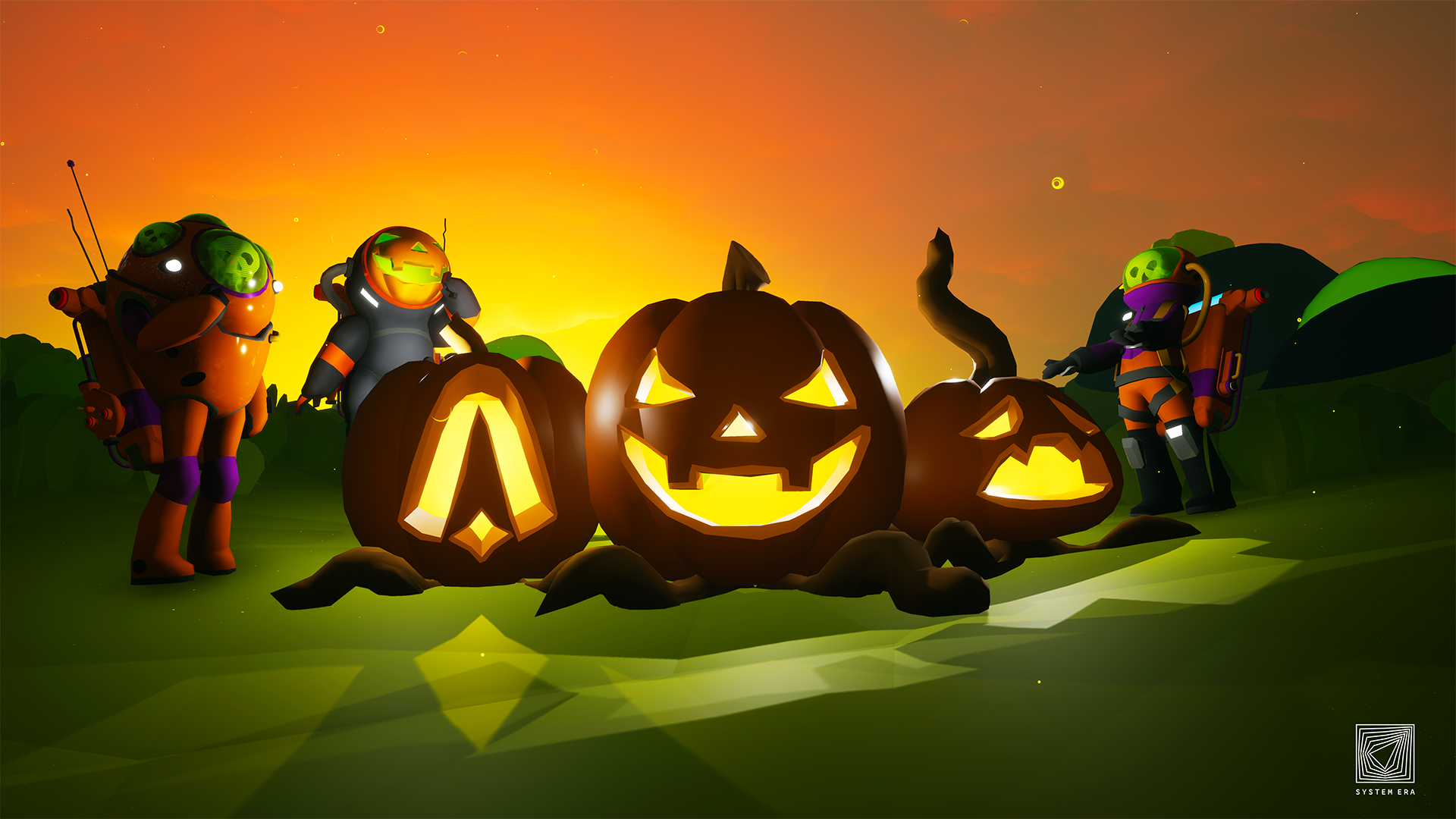 That is right! There are reports coming in from the Sol system that strange new flora are appearing on Atrox and Vesania! This is a limited time event that runs until 11:59 PST on November 14th!

The following bugs have been fixed as of version 1.6.49.0:
General

Thanks for reading, hope you enjoy, and remember, the Creative Mode Update and our PS4 launch happen on November 15th, 2019!