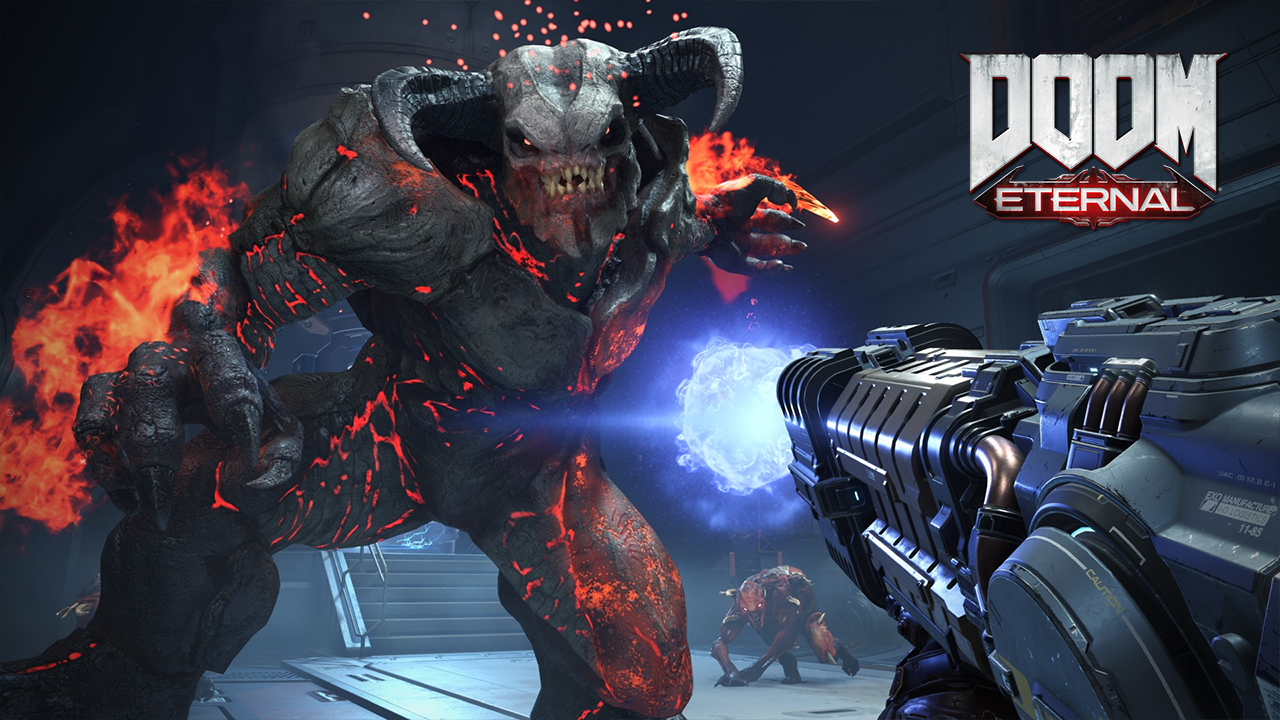 EB Games Australia may have jumped the gun on releasing a new trailer for Doom Eternal. The trailer showcased new gameplay footage plus details for the game’s pre-order bonuses and Deluxe Edition. Strangely enough, the trailer has been taken down, but not before we could take in the details.

Pre-ordering the game will net players the following bonuses:

Getting Doom 64 for free is definitely the deal sweetener here.

As has been the trend with most AAA games, players will also be able to purchase a Deluxe Edition that bundles the game with the following:

The Year One Season Pass will include two campaign DLCs that will arrive after launch.

With Bethesda pushing the release date for Doom Eternal back to next year, it’s easy to see why they may have wanted EB Games Australia to take down the video for now. With so much time between now and launch, chances are the pre-order bonuses and Deluxe Edition goodies may still change before launch.

Doom Eternal will arrive on March 20th, 2020 for PC, Xbox One and PlayStation 4. A Switch release will follow after.