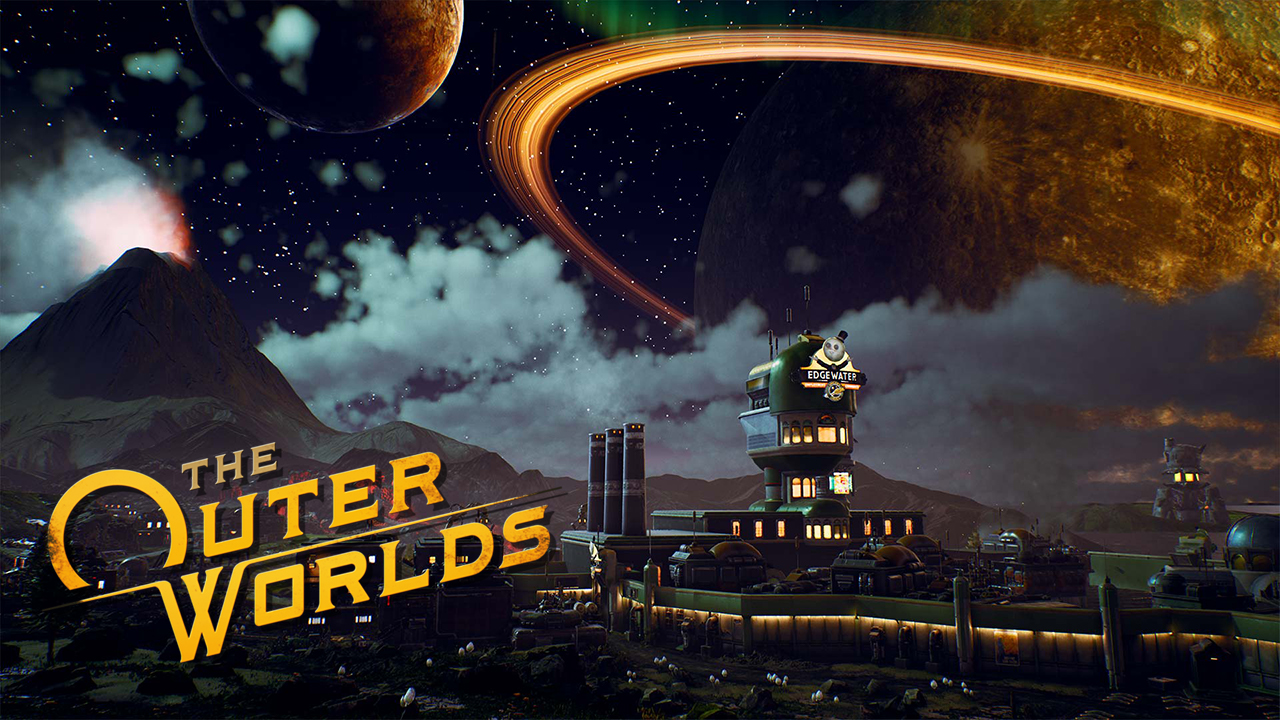 Obsidian Entertainment will be launching The Outer Worlds next week. The game is a space role-playing adventure that channel’s the studio’s Fallout spin-off, Fallout New Vegas. With the launch so near, you might be wondering what enhancements the game will come with on premium consoles.

Well, Windows Central reached out to publisher Private division about just that and their reply was a bit strange. Apparently, the game will support 4K resolution on the Xbox One X but will not receive any enhancements for the PlayStation 4 Pro.

Although the Xbox One X is more powerful than the PS4 Pro, the norm for most games has been that if the X supports 4K resolution for it, the game would get at least upscaled resolution on the Pro. This might not affect gameplay at all but PS4 Pro owners who expect more from games might get disappointed.

You may recall the same thing happening with We Happy Few, with the game playing in 4K on the X but just in 1080p for the Pro. It might be worth mentioning that both Compulsion Games, who developed We Happy Few, and Obsidian Entertainment are now under Xbox Game Studios, even though these two games, in particular, were not published by Microsoft and were already in development even before the acquisition.

The Outer Worlds is set to launch on October 25th for PC, Xbox One and PS4.