Children of Morta Introduces the Bergson Family in New Trailer 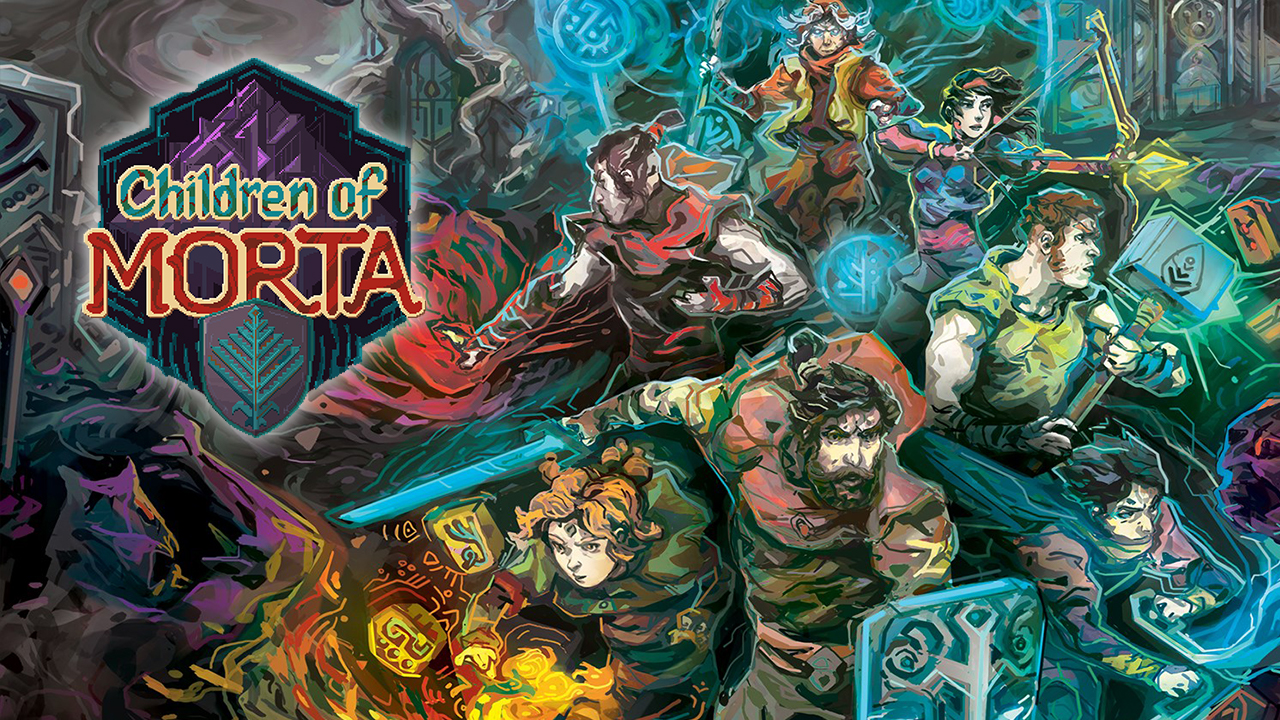 11-bit Studios and Dead Mage are hyping up the upcoming console release of their roguelike action-RPG, Children of Morta, with a brand new trailer introducing the characters players will get to control throughout the adventure. Meet the Bergsons, a tightly-knit family who might just be the only ones who stand a chance against the corruption besieging Mount Morta.

The trailer goes through each character and gives a quick peek at how each on plays. Here’s how the trailer describes each of the characters:

See all of them in action in the Characters Overview trailer below:

In case it’s your first time hearing about the game, Children of Morta pits a family of heroes against “hordes of enemies in procedurally generated dungeons, caves and lands”. It takes a “rouge-lite approach to character development” and features old school pixel art aesthetics and classic hack-and-slash combat.

Children of Morta launched near the start of the month on Steam for PC, Mac and Linux. It will arrive on Xbox One, PlayStation 4 and the Switch on October 15th.

The post Children of Morta Introduces the Bergson Family in New Trailer appeared first on AllKeyShop.com.