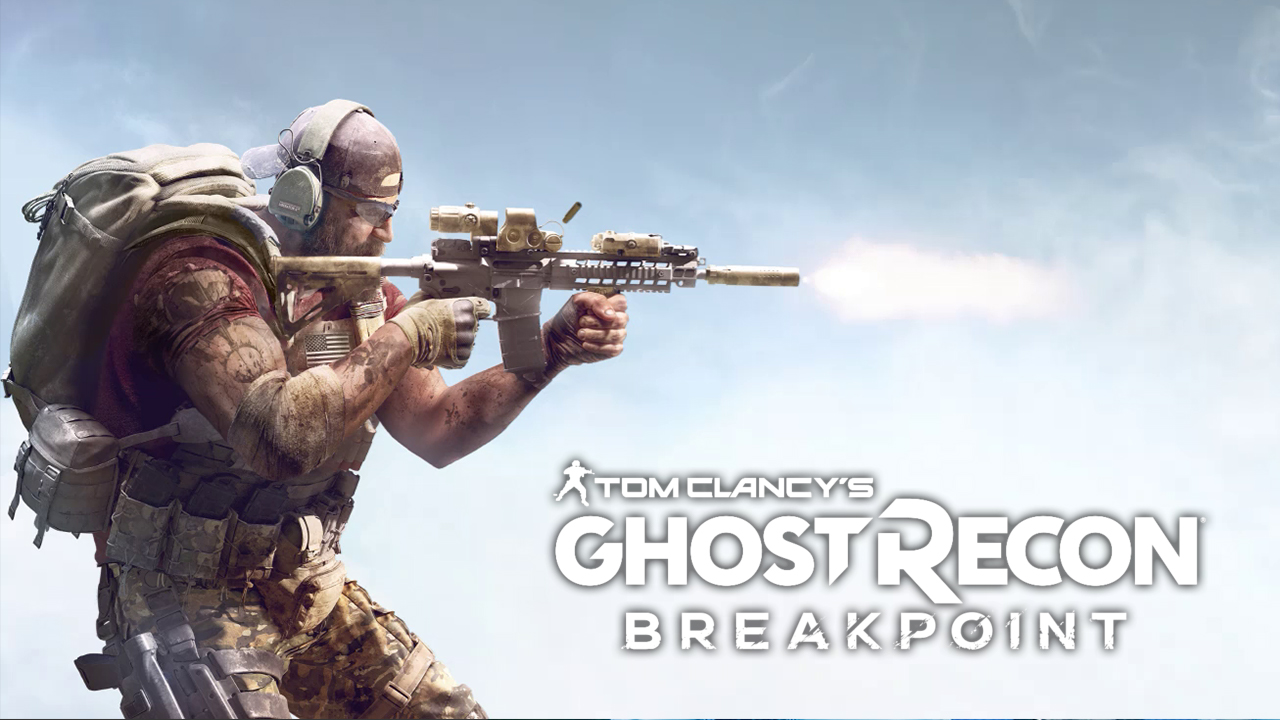 Ubisoft has just released a brand new trailer for their upcoming co-op shooter, Tom Clancy’s Ghost Recon Breakpoint. The trailer is over six minutes long and covers a lot of details you’ll want to know about if you’ve been eyeing this game.

The trailer goes over the game’s story. Set in the island of Auroa, the Ghosts will find themselves facing former comrades led by Cole Walker, who is portrayed by actor Jon Bernthal from The Punisher and Daredevil Netflix series. His rogue ex-military unit has taken over the headquarters of Skell Technology, makers of autonomous drones, a lot of which are armed and extremely dangerous.

You can watch the full trailer below:

The game’s story mode can be played either solo or co-op and a big chunk of it will deal with why Walker decided to turn on the Ghosts. There will be four classes to choose from when first creating your character: Assault, Sharpshooter, Panther, and Field Medic. Players will be able to fully customize their loadouts with different weapons and gear and will have access to different skills based on their class.

Breakpoint will include several kinds of vehicles, including helicopters, boats and buggies. These vehicles will come in handy especially when taking down huge mechanical enemies such as the Metal-Gear-looking one shown in the trailer.

Tom Clancy’s Ghost Recon Breakpoint is set to launch on October 4th for PC, Xbox One and PlayStation 4. The game will also become available on Google Stadia in November.