World of Warcraft Classic to Launch with More Realms 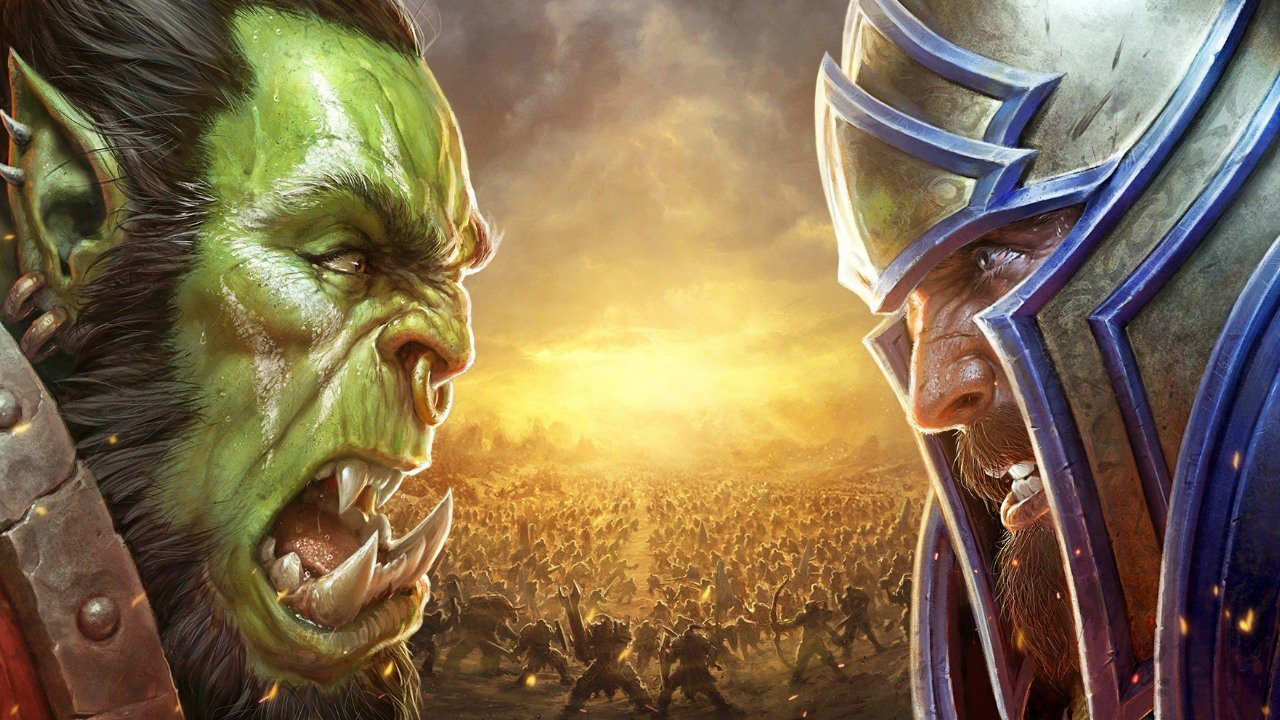 Blizzard has announced that it’ll be adding new Realms for World of Warcraft Classic to prevent lengthy wait times and queues which could pose a problem when the highly-anticipated retro service launches. For EU, this means 5 new servers will be added to accommodate players in the region.

World of Warcraft Classic is set to launch on August 27th at midnight (CEST). The newly added EU servers will, however, launch 5 hours earlier on August 26th at 7 PM CEST/ 6 PM BST, so you can get a small headstart if you create your character there.

As a reminder, World of Warcraft Classic will not require a separate purchase. Anybody with an active subscription will be able to access Classic without having to pay anything extra.

The post World of Warcraft Classic to Launch with More Realms appeared first on AllKeyShop.com.