The Biggest Reveals from EVO 2019 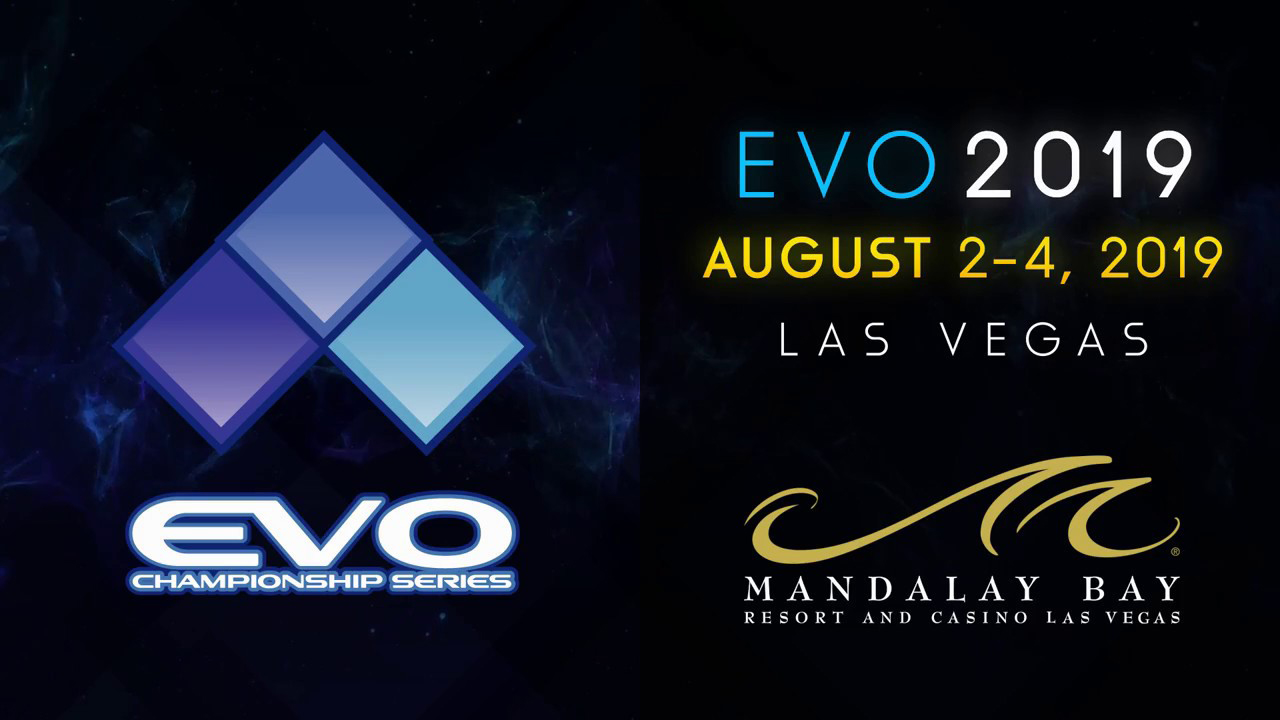 The biggest annual FGC event happened this weekend and as tradition dictates, we not only got to see a lot of epic matches but were also treated to a number of big announcements. Here’s a quick rundown of what the different publishers and developers present had to share.

Note: Capcom had to reveal the next DLC characters for Street Fighter 5 early due to an unintended leak on Steam. You can check out this article for more information.

Bandai Namco has announced that Tekken 7 will be receiving another season’s worth of new content. A free major update will shake up the meta once more as all characters will receive new moves. As for the third season pass, four more characters are coming plus a new “feature” and a new stage. Returning character Zafina and all-new fighter Leroy Smith will arrive this September.

SoulCalibur 6 is also getting a new season pass. The game will get four additional characters. The second character is a new guest character and it’ll be Haohmaru from Samurai Shodown. Season 2 will also bring new gameplay mechanics which were teased in the trailer above.

Bandai Namco also revealed that the final character for the first season pass will be returning fan-favourite Cassandra. You can find her reveal trailer above.

Bandai Namco also revealed the next three DLC characters coming to Dragon Ball FighterZ. The first is Janemba, a demon of pure evil who was featured as the main antagonist in the movie Dragon Ball Z Fusion Reborn. Second is the SSGSS (Super Saiyan Blue) form of Gogeta. Finally, the Dragon Ball Super version of Broly will be joining the fight as well. Janemba releases on August 8th.

Nine new characters are coming to Blazblue Cross Tag Battle in a massive update called “Version 2.0”. Four were revealed in the trailer shown at EVO 2019 — Akatsuki and Blitztank from Akatsuki Blitzkampf, Yumi from Senran Kagura, and Neo Politan from RWBY. The update drops on November 21st.

Arc System Works revealed that they are working on a new Guilty Gear game that’s slated for a 2020 release. From what we can see in the teaser, it looks like matches will have a more cinematic feel to them. A new character was also teased at the end of the trailer.

SNK seems very happy with how the Samurai Shodown reboot is performing. They’ve not only revealed all four characters coming with the game’s season pass, but they’ve also announced that they’ll be adding Shizumaru Hisame as a free character for all regions. One character will be released per month, starting with Rimururu who arrives on August 7th.

SNK also revealed that the game will get a second season pass next year which will add four more characters. The first one will be Mina Makijina who won the DLC Character Popularity Poll for the game.

THE KING OF FIGHTERS 15

SNK also revealed that The King of Fighters 15 is now in development. Unfortunately, nothing else was revealed about the game except for its logo. If the Samurai Shodown reboot is any indication, though, then we can rest assured that it won’t disappoint.

And those were the biggest announcements at this year’s EVO. What was your favourite EVO 2019 moment? Hit us up in the comments below.

The post The Biggest Reveals from EVO 2019 appeared first on AllKeyShop.com.