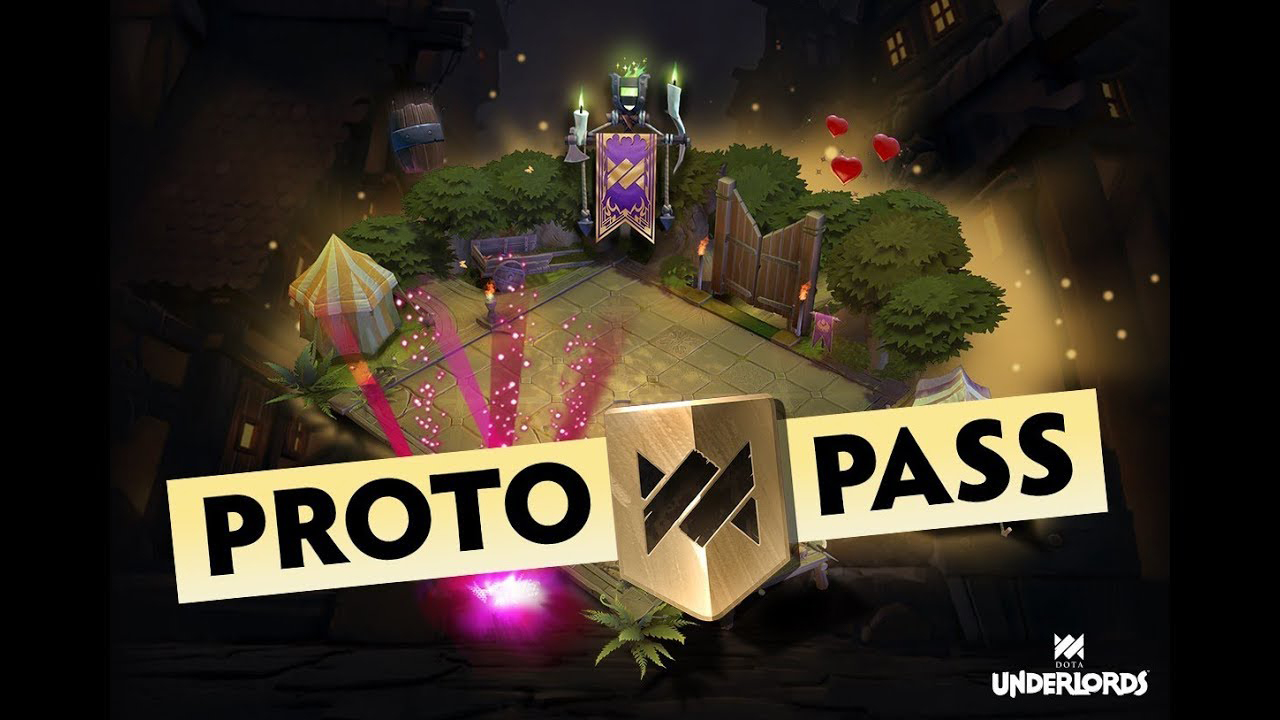 Dota Underlords, Valve’s stand-alone strategy game based on the Dota 2 Auto Chess mode, is getting a free beta battle pass aptly called the ‘Proto’ Pass. Valve aims to use it as a means to learn how to properly approach the creation of the Season 1 Battle Pass.

The Proto Pass will be similar to a regular battle pass, offering several levels that will reward players with cosmetic goodies. The Proto Pass is free for all beta players and the game itself is currently in open beta so it will cost you nothing to try both.

Here’s a video of DotaCinema going through the Proto Pass:

The rewards include the Path to Sunbreeze board, different streak, fireworks and respawn effects, banners, portrait rings, and a lot more. Players are also encouraged to provide feedback with a special button. All feedback received will be ‘critical’ in Valve’s development of the Season 1 Battle Pass.

Along with the Proto Pass, the latest Dota Underlords update also brought with it several UI improvements and some changes to the abilities of a few heroes.

Dota Underlords is currently in open beta for PC. The open beta will expand to iOS and Android devices near the end of the month.