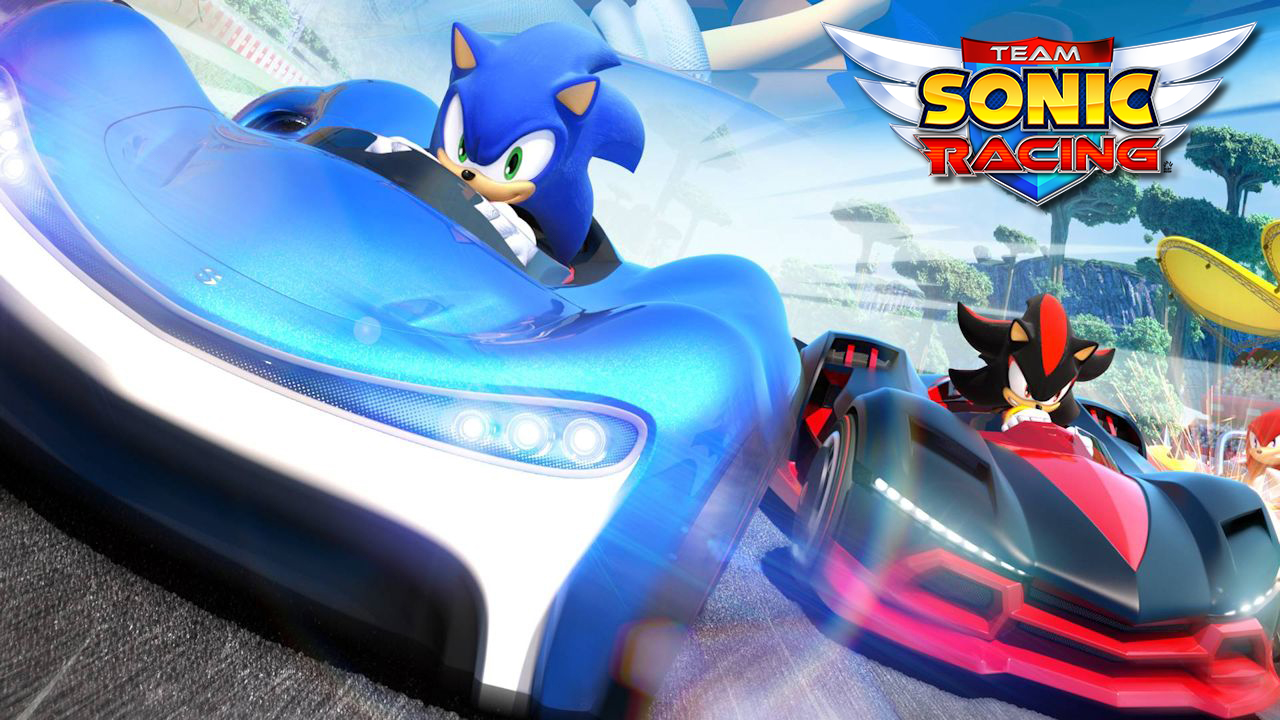 With just three days left before Team Sonic Racing finally arrives, Sega has released the game’s launch trailer to hype fans up for the team-based kart racer. If you’re excited to get behind the wheel as one of your favourite iconic characters from the franchise, you won’t want to miss this.

Although the trailer shows off several of the game’s characters, it’s the splendid-looking tracks that stand out in this trailer. That’s definitely good news in my book as it’s hard to have a great racer without great tracks to race on. You can check them out in the full “Speed Up” launch trailer below:

As previously shown, players will be able to customize their rides to fit both their fashion and play styles. For the competitive types, the online component will allow players to compete with up to 11 others. There’s also local split-screen to enjoy with a buddy if you want more personal bouts.

Team Sonic Racing is set to launch on May 21st for PC, Xbox One, PlayStation 4 and Switch.