The Sinking City Shows Off a Full Case Worth of Gameplay 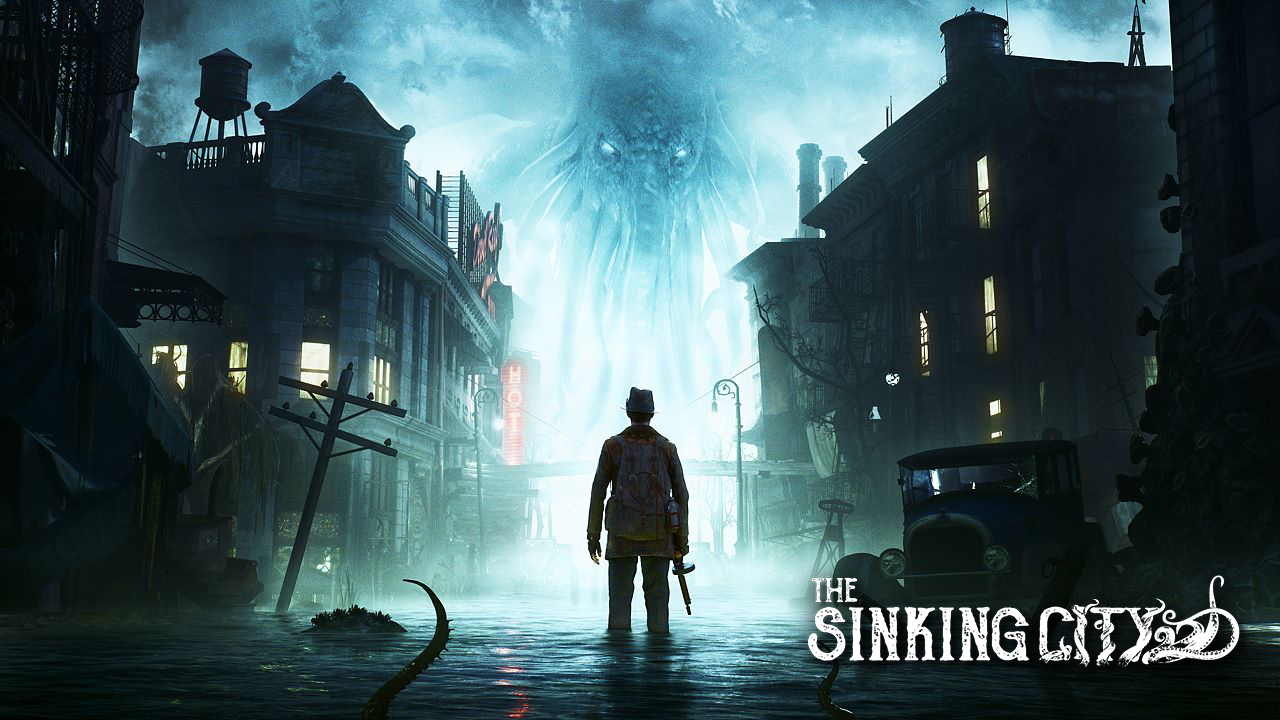 If Call of Cthulhu got you excited to play a Lovecraftian mystery game but got disappointed by how shallow the actual investigative gameplay was, The Sinking City from Ukranian developer Frogwares should get you excited. To get a better idea of how the game will play, publisher Big Ben Interactive has released a new gameplay video that shows a full in-game case from start to finish.

You can check out the full 12-minute gameplay video below:

The Sinking City | A Delicate Matter - Commented Gameplay
Watch this video on YouTube.

If the gameplay video got you hooked, you’ll be interested to know that the game is now available for pre-order. The game will come in three editions. The Standard Edition gives access to the base game. The Necronomicon Edition is digital only and comes with the Worshippers of the Necronomicon DLC, which adds three extra side quests to the game, and the Investigation Pack, which gives a bunch of helpful in-game items. Lastly, the Day One Edition is a limited retail release that includes the Investigation Pack and a physical map of Oakmont where the game is set.

The post The Sinking City Shows Off a Full Case Worth of Gameplay appeared first on AllKeyShop.com.