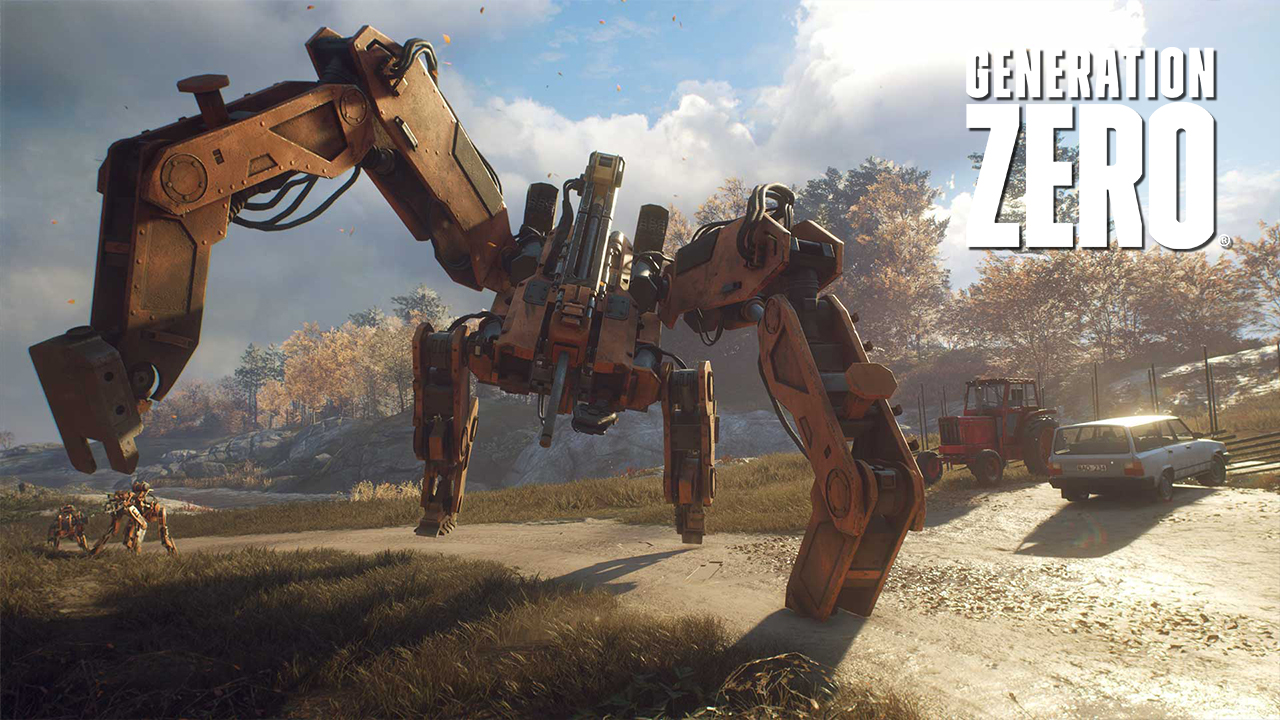 Generation Zero is slated to release in less than a week and Avalanche Studios wants to hype games up with some images showing concept art for the upcoming retro-futuristic, open-world co-op shooter.

The images depict teenagers taking on the alien mechs either head on or from a distance with a sniper rifle. One shows two teens hiding behind a car while a gargantuan death machine seems to be using its sensors to search for its next victims.

You can check out the images below: 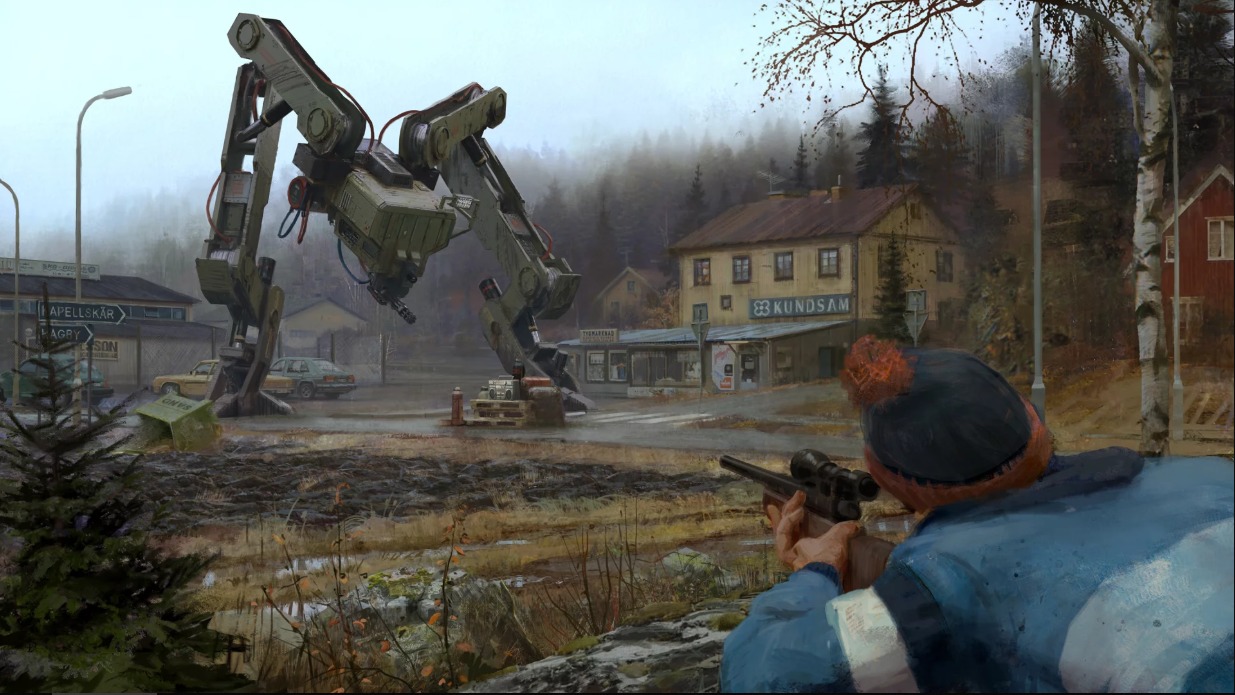 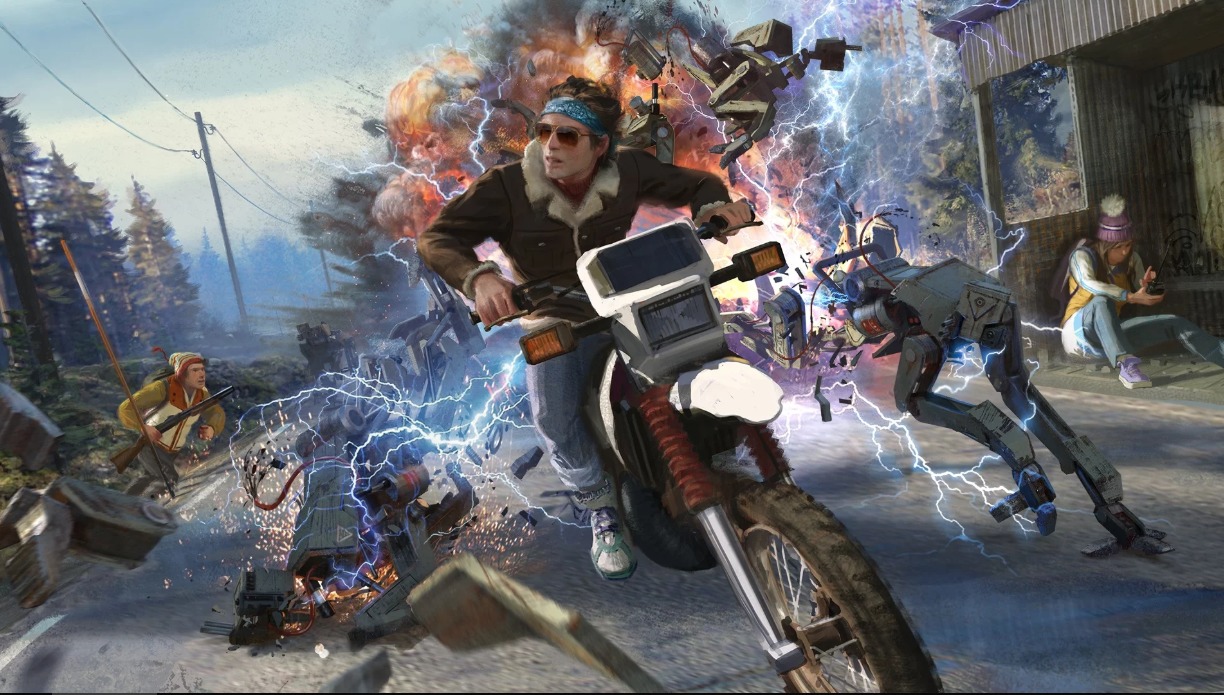 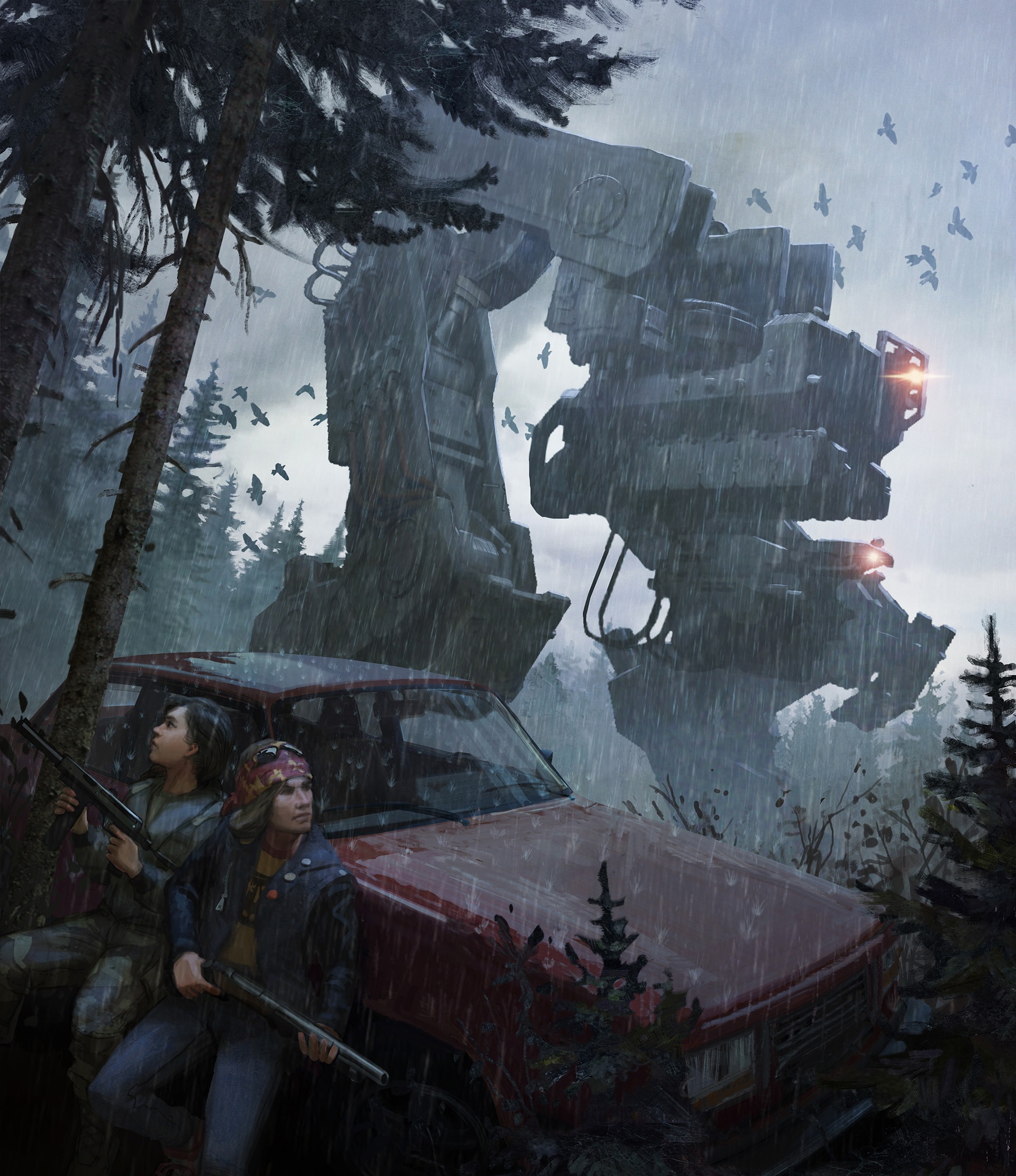 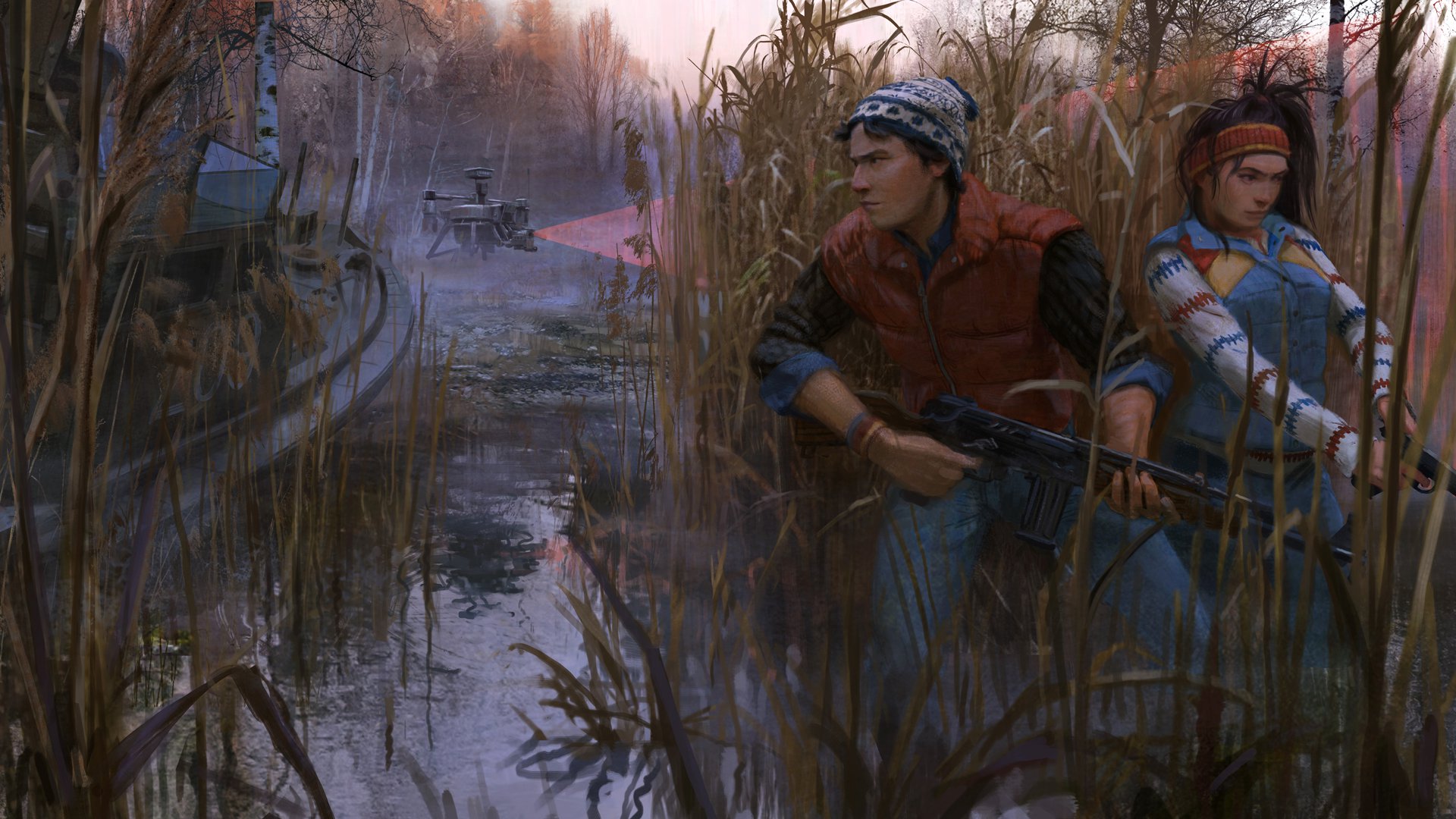 The concept art do a great job of showcasing the game’s setting. Imagine having to take on technology beyond your comprehension with weaponry that’s clearly not up to the task. We can’t be sure yet, but these images are most likely the same ones printed on the postcards that come with the game’s Collector’s Edition.