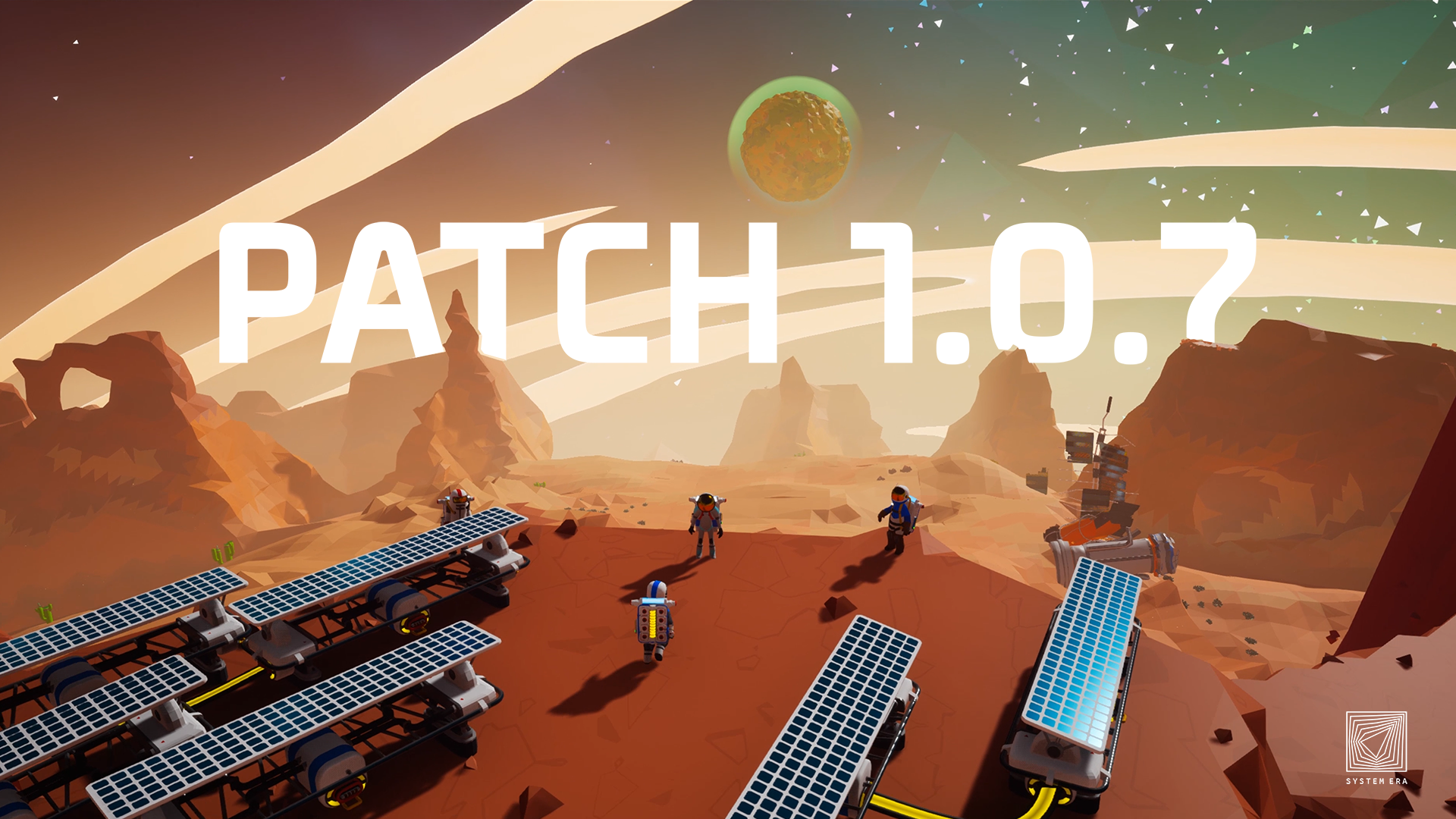 The primary focus of this release was to address as many major gameplay issues as possible that have been reported over the last couple of weeks, as well as a fix for Xbox / Windows 10 players who could no longer access cosmetic items they have unlocked through progression.

Glad we got some of the gameplay bugs that impact the most players! Looking forward to continuing to squash gameplay bugs and get performance in line with what what we expect on all platforms!