We’re super pleased to announce that G.Skill is the newest partner to the PC Building Simulator family. You can start building with stylish RAM from their various ranges from today!

This includes the much requested Trident Z RGB range, which arrives alongside the striking Sniper X series, and the popular Ripjaws range amongst others.

Also in today’s update are new CPUs from both Intel and AMD, a whole host of new cases plus a bunch of new cooling options, all alongside a batch of bug fixes. 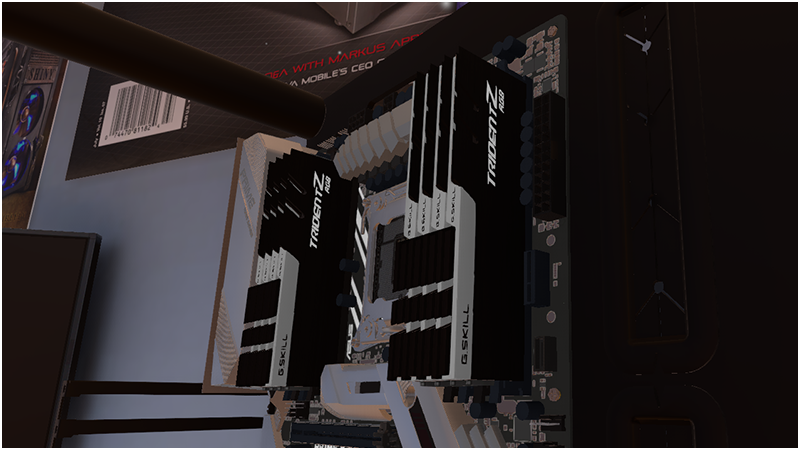 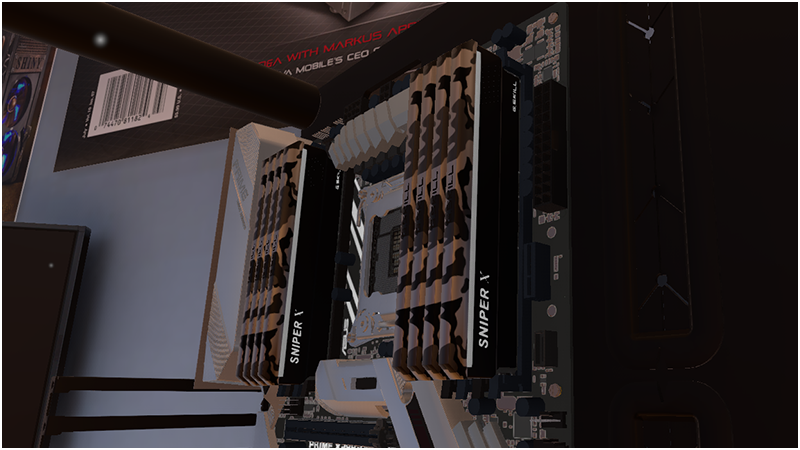 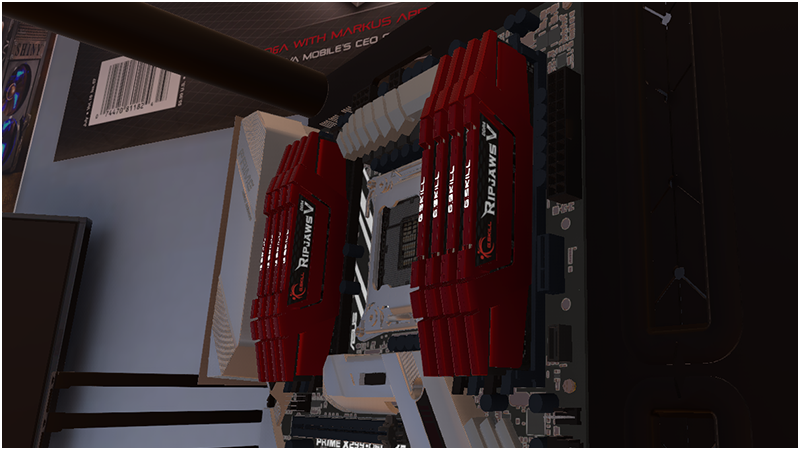 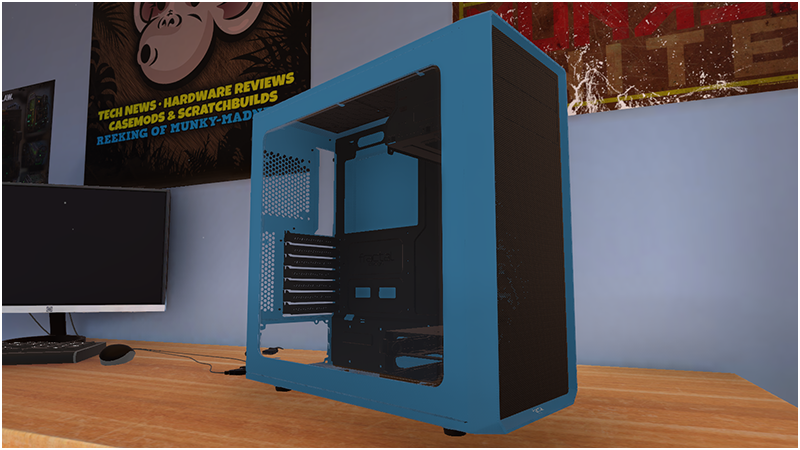 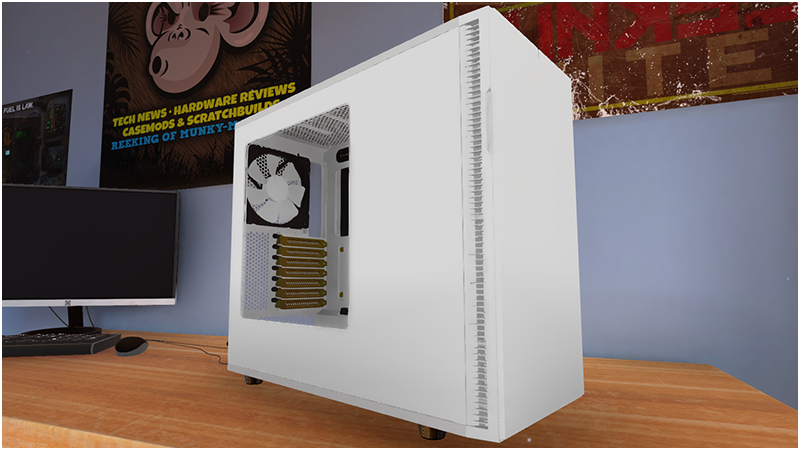 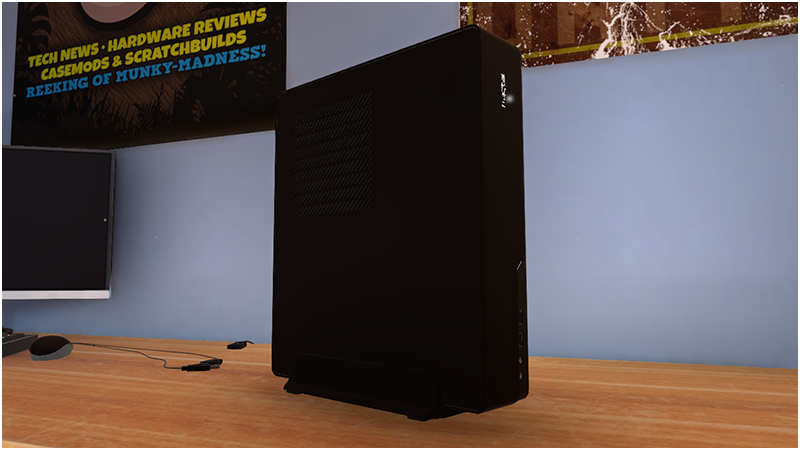 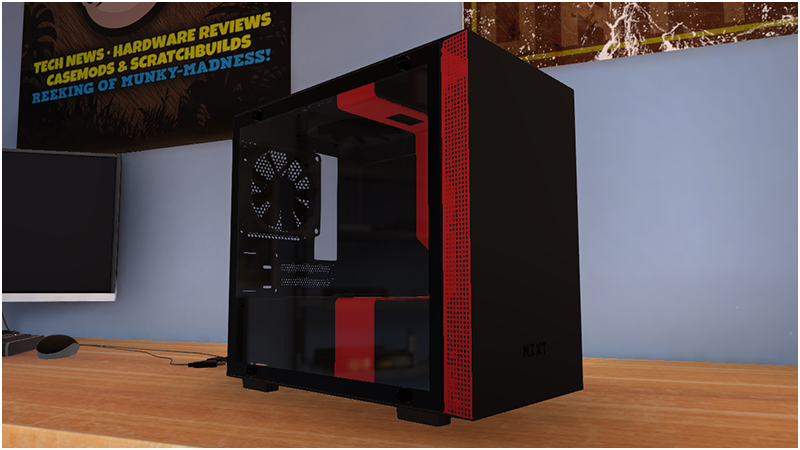 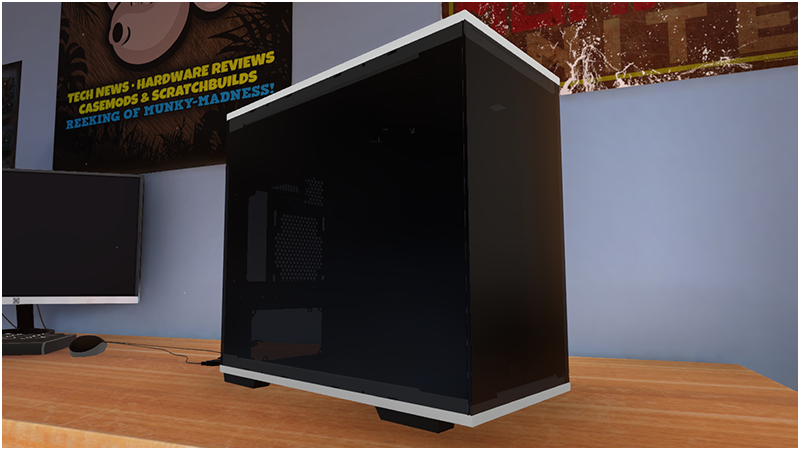 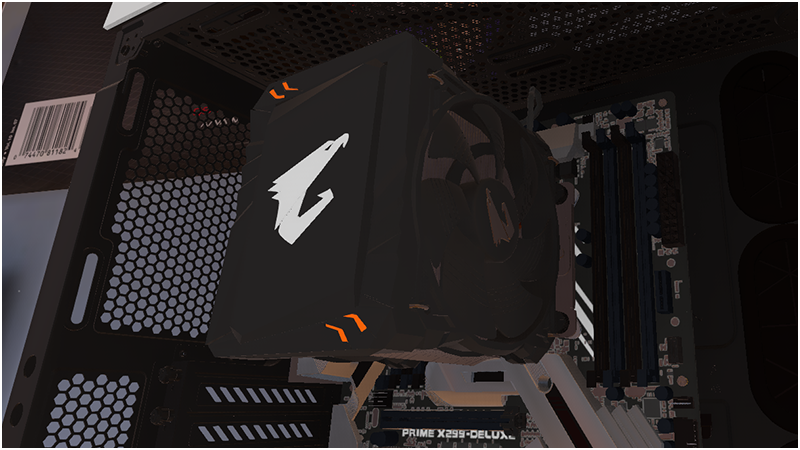 Lot’s of new parts, new partners plus plenty of bug fixes and quality of life improvements.

As we head towards exiting our early access period we need to spend some fixing as many bugs as we can and improving as many rough edges as possible, with the holiday period fast approaching we will be using this quieter time to do just this.

Fancy a chance to win an AMD Ryzen 7 2700X CPU & a copy of PC Building Simulator!

For more details on how to enter the giveaway, visit the link below.
https://gleam.io/GTvN3/pc-building-simulator-amd-ryzen-2700x-giveaway

The more ways you enter, the more chances you have to win! The competition is open worldwide.