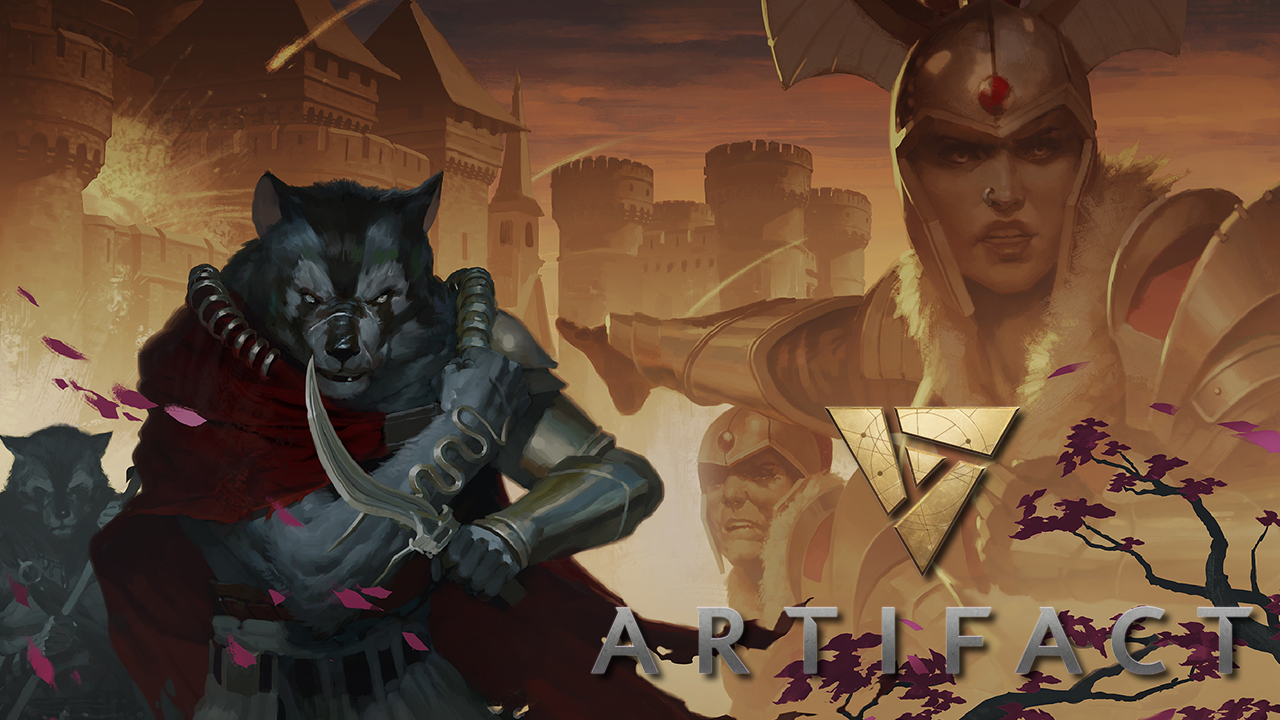 Artifact has officially launched on Steam, a moment fans have been waiting for as this is the first full game to come from Valve since Dota 2 launched more than half a decade ago. To celebrate the fantasy card game’s launch, Valve has released a new trailer and a free digital comic called “Call to Arms” to further the game’s lore.

The trailer is standard fare, with Axe, Crystal Maiden and Earthshaker jumping onto glowing frames to become their card counterparts in the digital CCG. Then we get a quick glimpse of the gameplay, although its nothing we haven’t seen yet during the months leading to the game’s release. You can check out the full trailer below:

As for the comic, Valve says that Call to Arms will set the stage for a series of world changing events. The comic also sets the theme for the card set of the same name. The set includes over 280 cards which revolve around four forces colliding in the world of Dota. Another comic called “Prelude” was released earlier this week and should be read first before jumping to Call to Arms. You can check out the comics here.

Artifact is out now for PC via Steam. A mobile version is in the works and will be released for IOS and Android devices in 2019.