Watch How Epic Space Battles Are in Battlefleet Gothic Armada 2 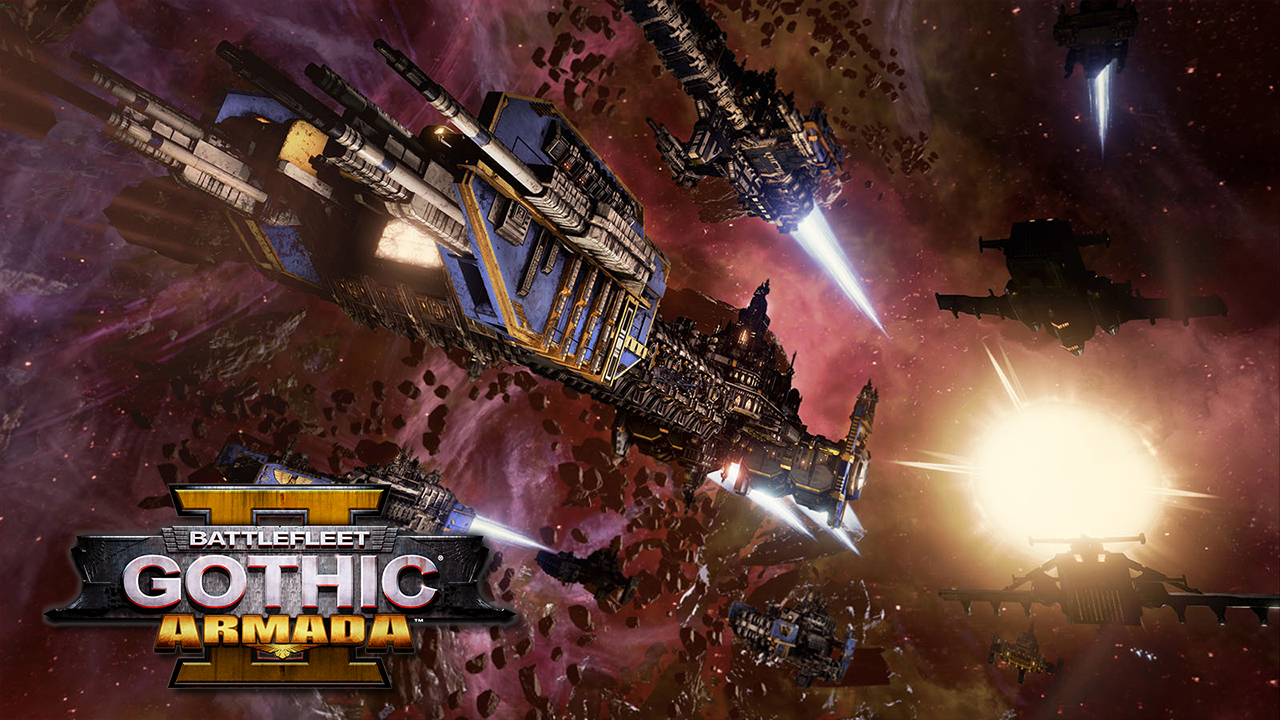 A game bearing the words “battlefleet” and “armada” in its title conjure images of massive battles. Thankfully, it looks like Battlefleet Gothic Armada 2 is living up to its name this time around. Focus Home Interactive has just released a new trailer for the game, giving us a glimpse of its epic space battles.

The trailer shows how players will be able to command an actual fleet, including hulking battleships and smaller fighters. There’s also colossal organic alien structures and creatures. The trailer also features scenes depicting massive ongoing battles and a ton of explosions.

All 12 factions from the game’s tabletop source will be present in the sequel. Each one will have unique traits that translate into their ships, how they move across space, and the tactics they employ in battle. The publisher says that these little quirks make “your faction selection, and choice of ships, armaments, admiral skills, and fleet upgrades totally customisable and massively impactful.”

Battlefleet Gothic Armada 2 launches on January 24th next year. A beta will be held in December.

The post Watch How Epic Space Battles Are in Battlefleet Gothic Armada 2 appeared first on AllKeyShop.com.