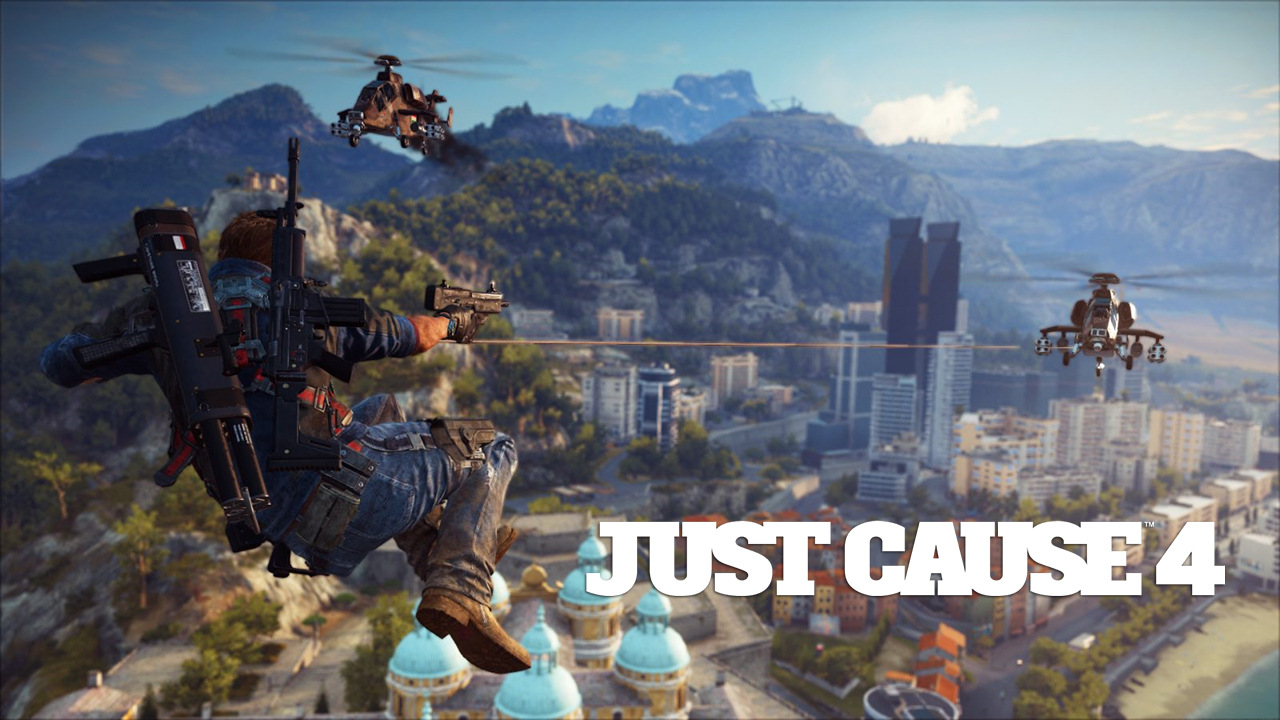 Just Cause 4 will be launching in a little over a month and Square Enix has revealed a couple of things about the game that should help get anticipating players ready — The game’s PC system requirements and what’s coming in its Season Pass.

Square Enix has released a teaser for the game’s Season Pass which reveals that the blow-things-up simulator which reveals a 3-part DLC release schedule. First up is Dare Devils which has Rico engaging in high-speed death races with the local underground gangs. Demons will bring with it an ancient demon that Rico will have to go up against. Lastly, Danger brings Rico’s former employer along with several new highly advanced weapons and elite operatives.

At this time, the Season Pass is only available with the Gold Edition of the game, but Square Enix should announce the option to purchase it separately in the future.

In the meantime, you’ll want to make sure your rig can run your preferred setup if you plan to play on PC. Here’s what the game will require:

Just Cause 4 launches on PC, Xbox One and PS4 come December 4th.