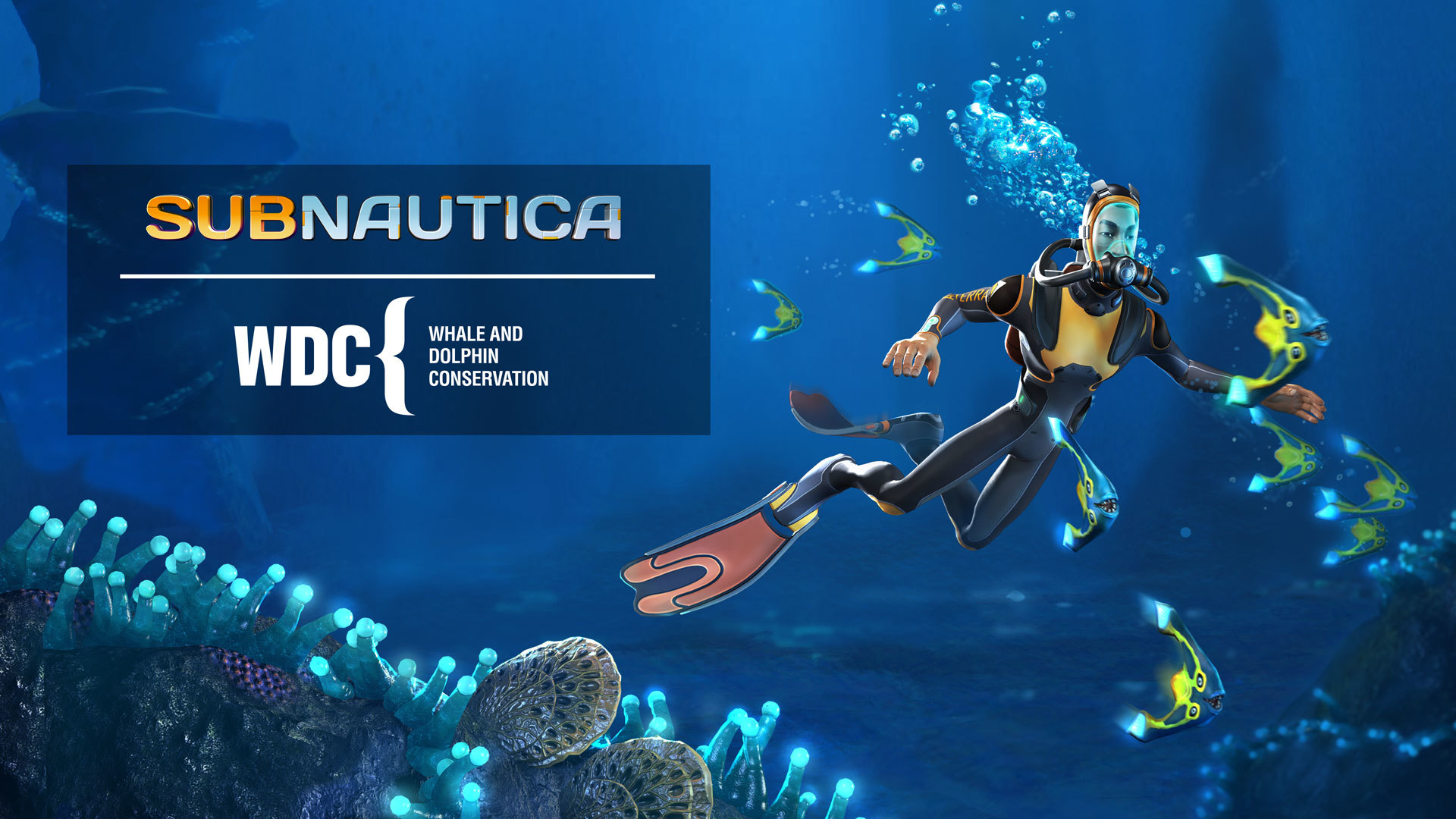 Update 12 Jun 2018 – the WDC sale has ended, thank you everyone who participated

You saved the underwater world of planet 4546B. Here on Earth, our own oceans need your help. This weekend, we are joining forces with Valve and the ocean charity Whale and Dolphin Conservation (WDC)[us.whales.org]. 15% of Unknown Worlds’ profits from the sales of Subnautica will go to WDC.

Agricultural runoff, drag-net fishing, deforestation, plastic waste, even acidification via increased carbon-dioxide levels in the atmosphere. Earth’s oceans are taking damage from multiple sources. Life below the waves is dying, shrinking, and disappearing.

We made a game that takes you to an alien world, a world that needs your help. You saved that world. This weekend, we ask that you think about ways in which you can help to save the Earth.

WDC is a global organisation that works to:

You can find out more at http://whales.org and follow WDC on twitter at @WHALES_org. In the United States, WDC is registered under charity number 1014705.